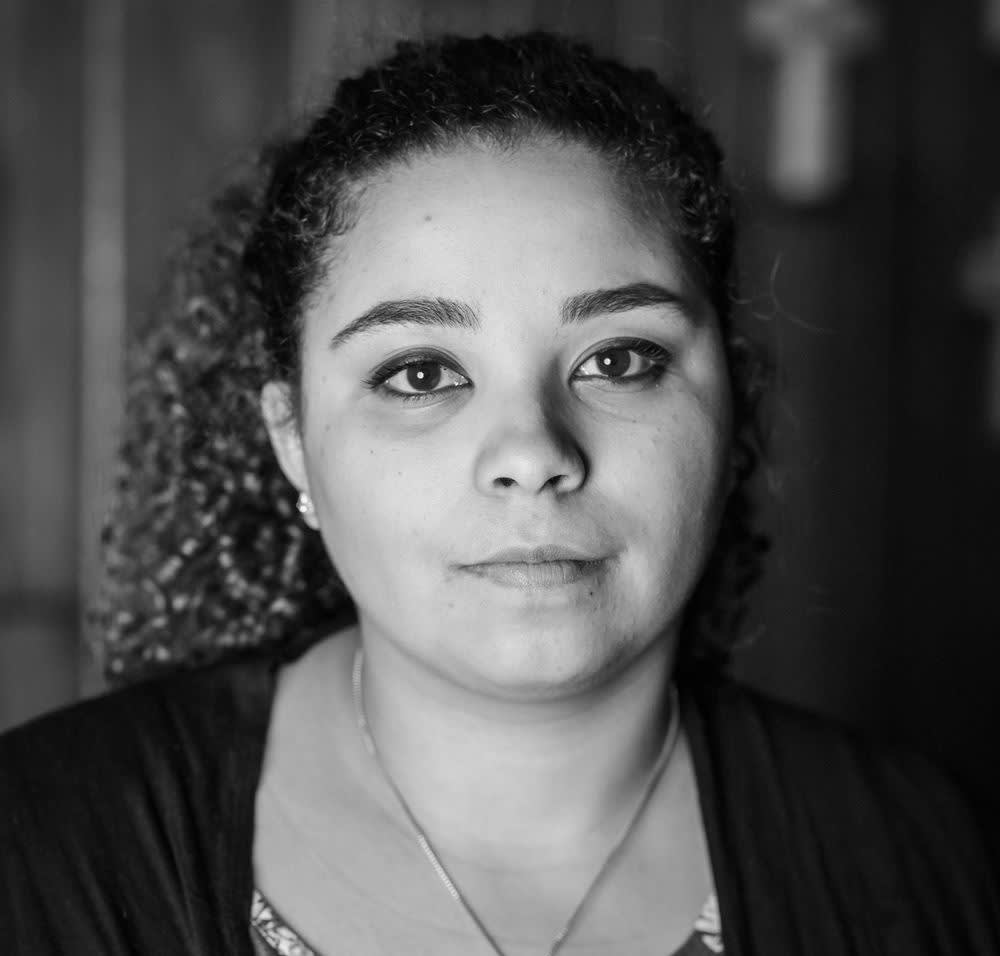 One of the things that I've always said is that infertility is grief that happens month after month.

My husband and I, right out of marriage, knew we wanted kids right away. And month after month, we tried and we didn't get pregnant. And so we just thought, ‘Okay, it could take some time.’ Well, a year came, a year passed.

Going to Mass weekly with my husband, especially after that first year when we didn’t get pregnant, I spent so much time crying. I would refer to them as holy tears because I would have so much emotion, and no matter what was going through my mind or my heart at the time, I would just cry. Without being able to stop, the tears would just fall. When I would go up for Communion and receive, it didn't take away everything, but it just felt better.

There would be times we would go to Mass and there would be people who had boatloads of children. That's something that my husband and I really wanted, and we couldn't have one. I would be with other family members, or even just with other people in our parish who had six or seven kids, and it was really, really difficult. 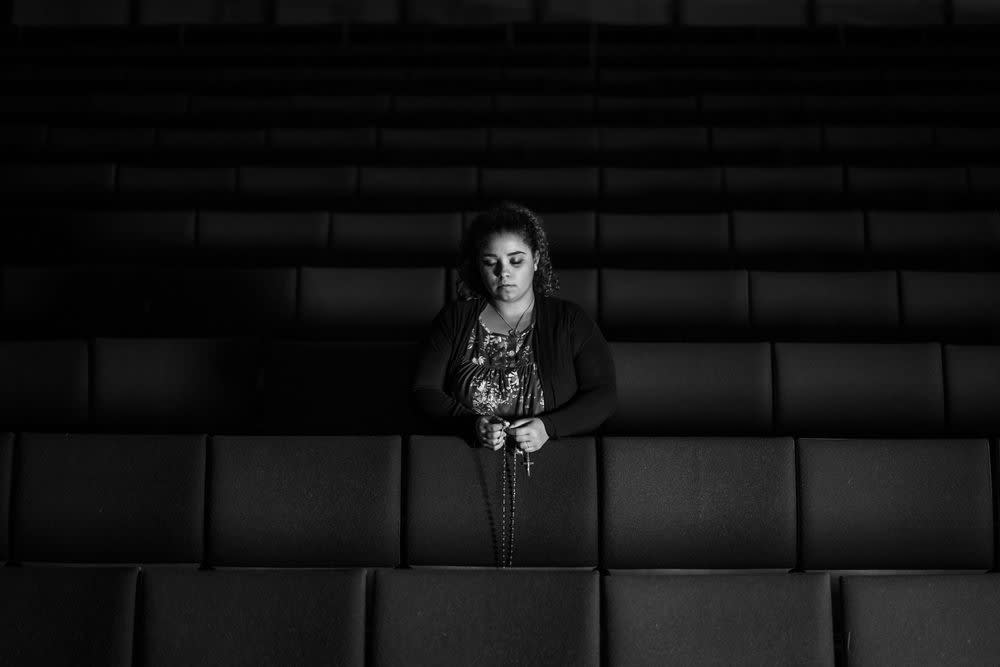 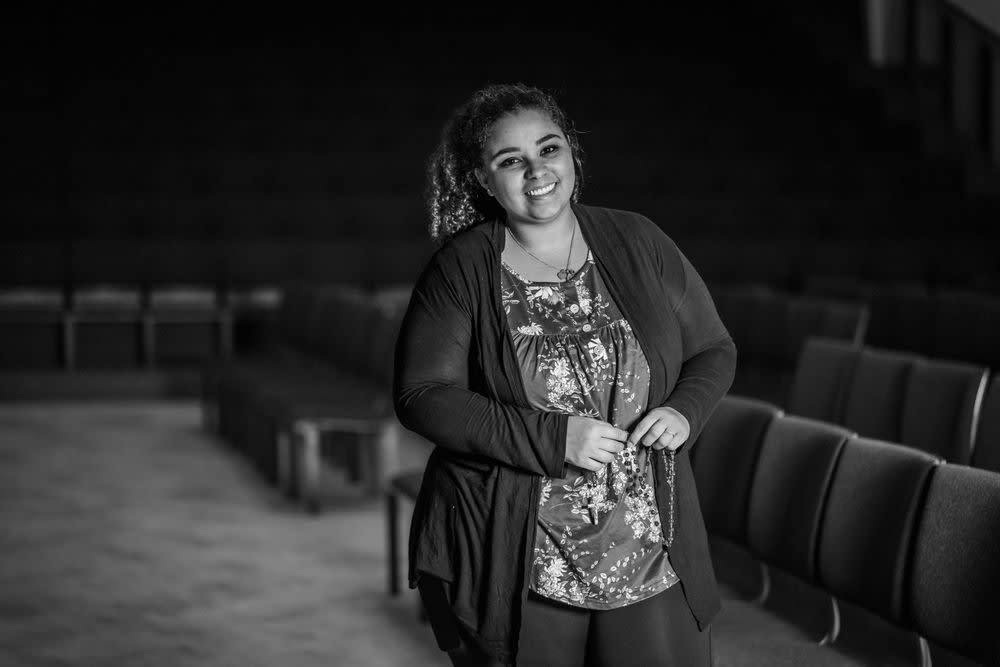 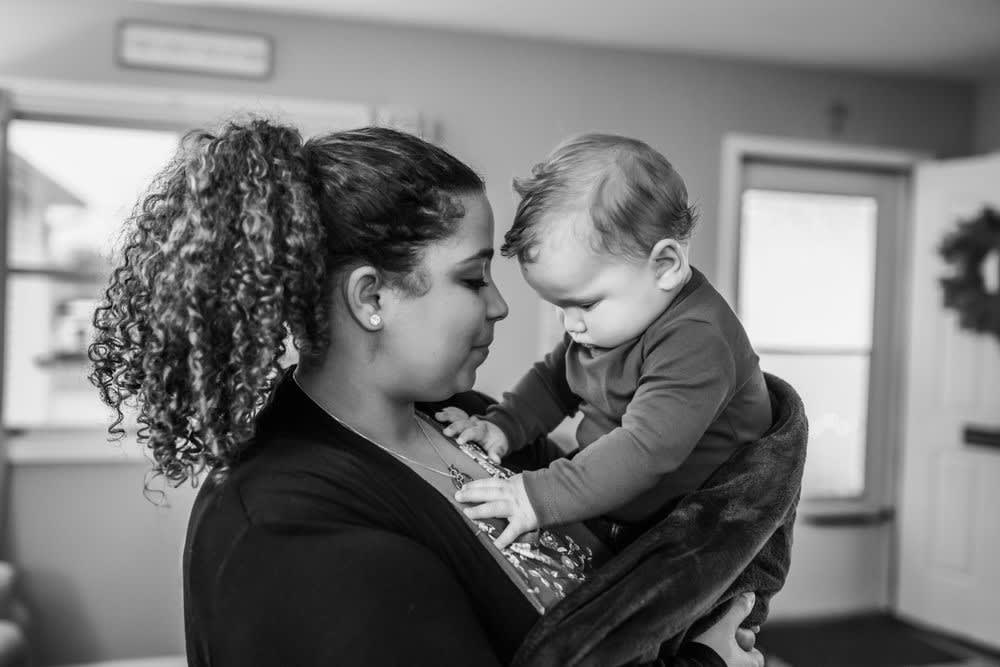 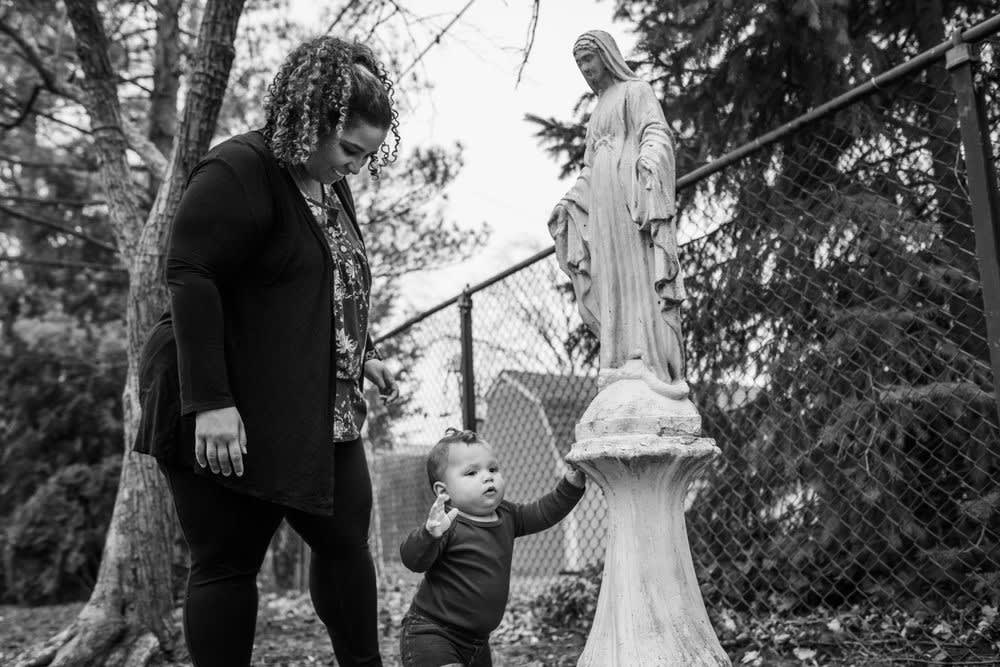 While in the midst of infertility, coming to Mass and receiving the Eucharist were two things that I found so important. When I felt angry with God, when I felt lost, forgotten, and not worthy enough — each time I would repeat the words, ‘Lord, I am not worthy that you should enter under my roof, but only say the word and my soul shall be healed.’ My heart would be healed and I knew that God's promises to me were so much more than I ever could have imagined.

During the Consecration of the Eucharist, I don't even know how to explain it, but something completely comes over me. Each time I go to Mass – each Sunday – it’s almost like a renewal of hope for me; it’s like having supernatural hope always restored to me each and every week.

Our struggle with infertility went on for four years. We were told by six different fertility doctors that we would never be able to conceive without IVF. After seeing that sixth doctor, I found out the following month that I was pregnant with absolutely no medication. Nothing. Today, I have a seven month old son.

For my son, I hope that the Eucharist is restorative for him the same way that it always has been for me. And I hope that it brings him hope and joy. I was praying over him the other night and I prayed that he wouldn’t have to go through trauma. And that if, God forbid, he does experience trauma, somehow he can find peace and grace in the Eucharist the same way that his father and I have. I hope that it's restorative for him, too. 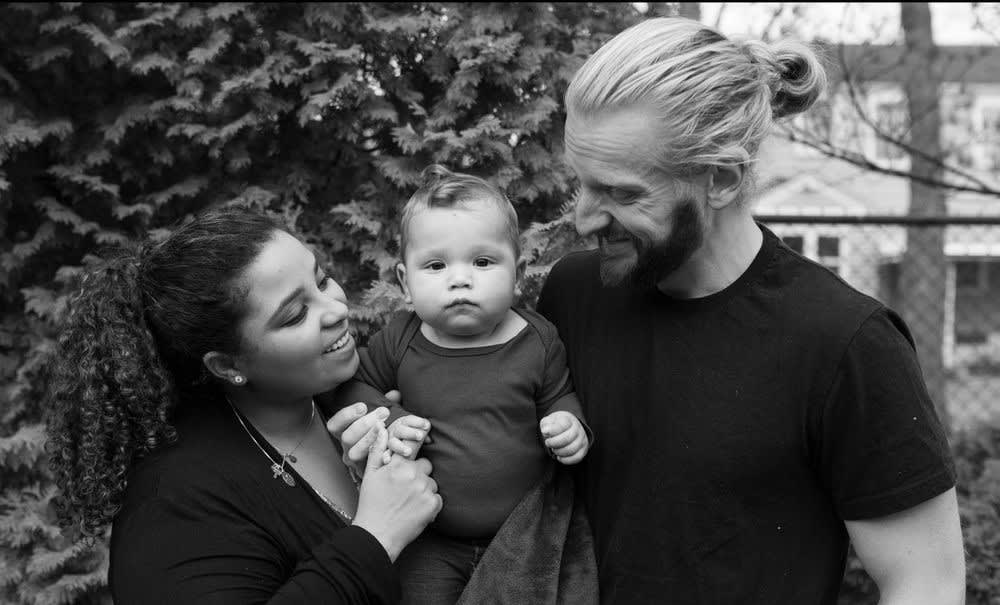 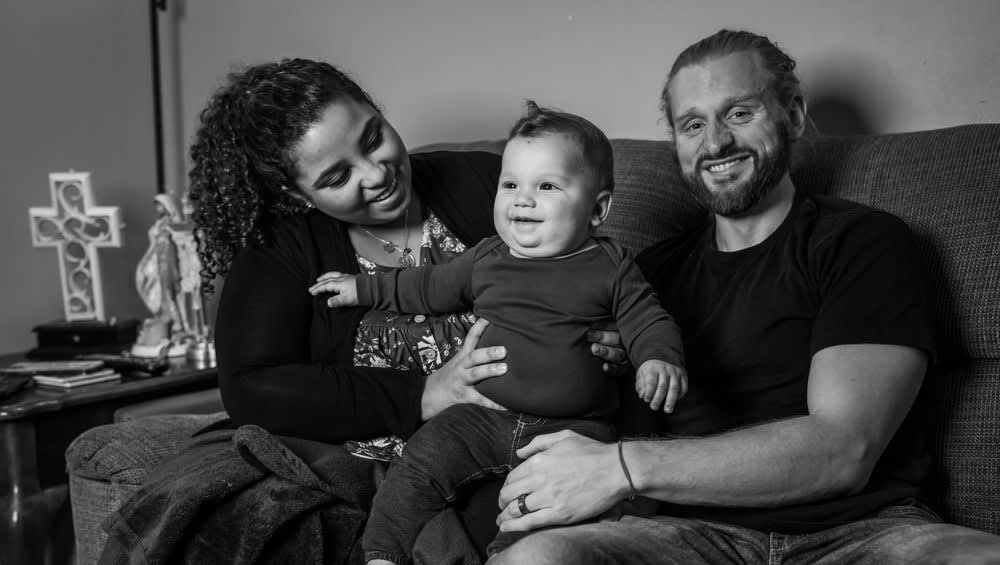 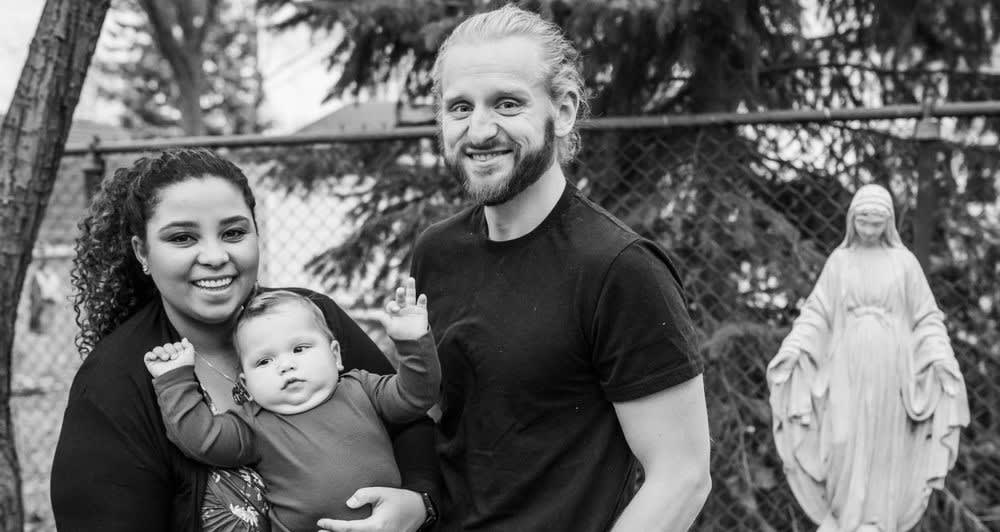 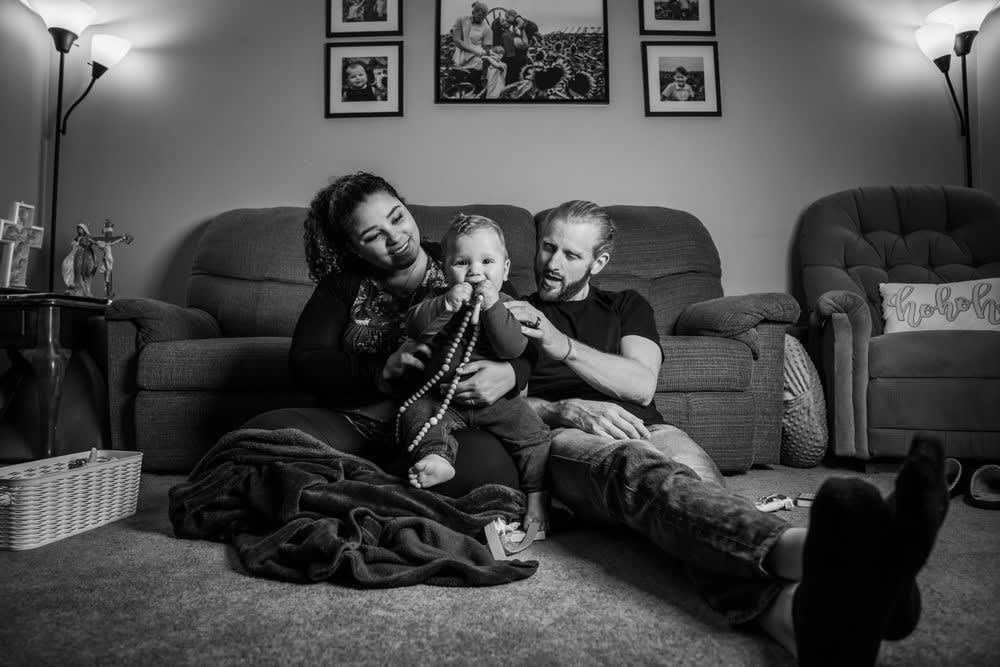 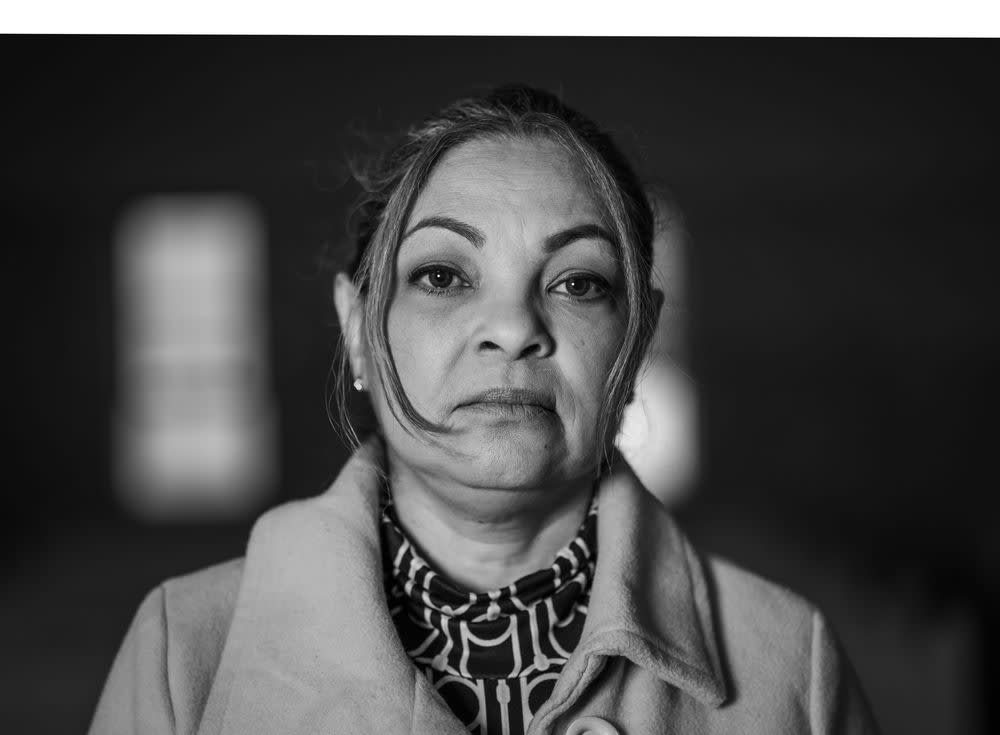