“There's nothing that can replace this in my life.” 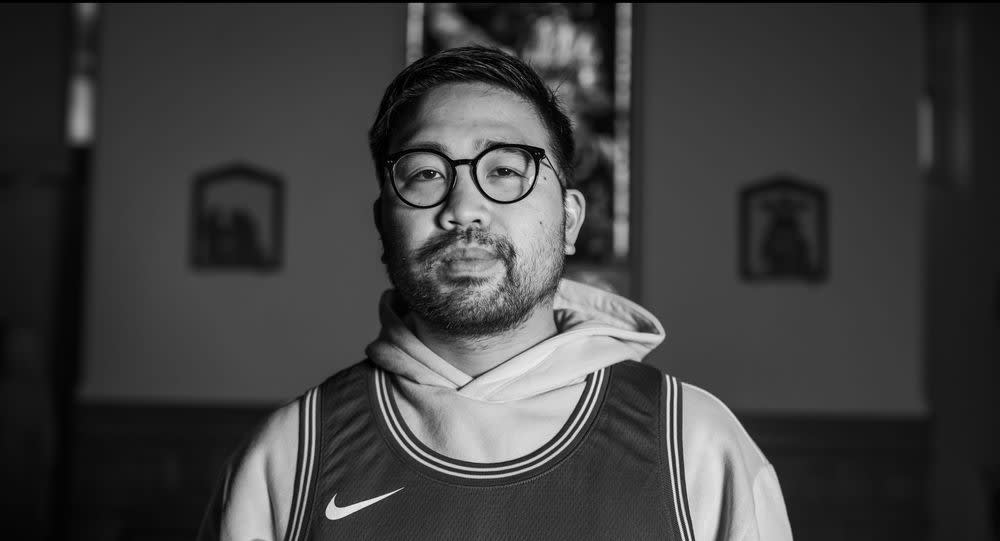 “I went from unbelief to undying belief” 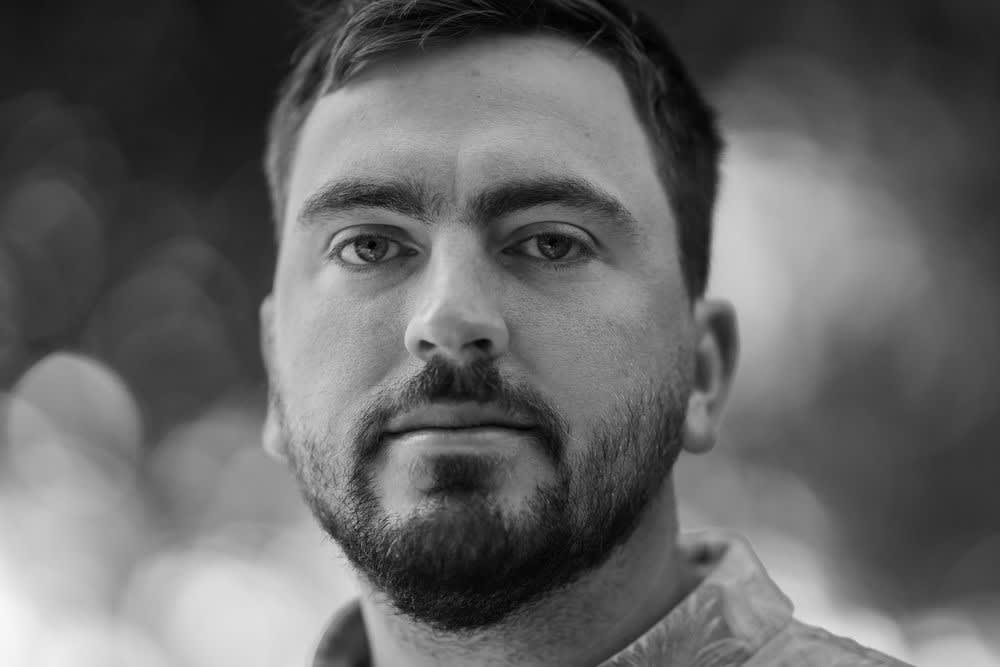 “I never again complained about going to church on Sunday” 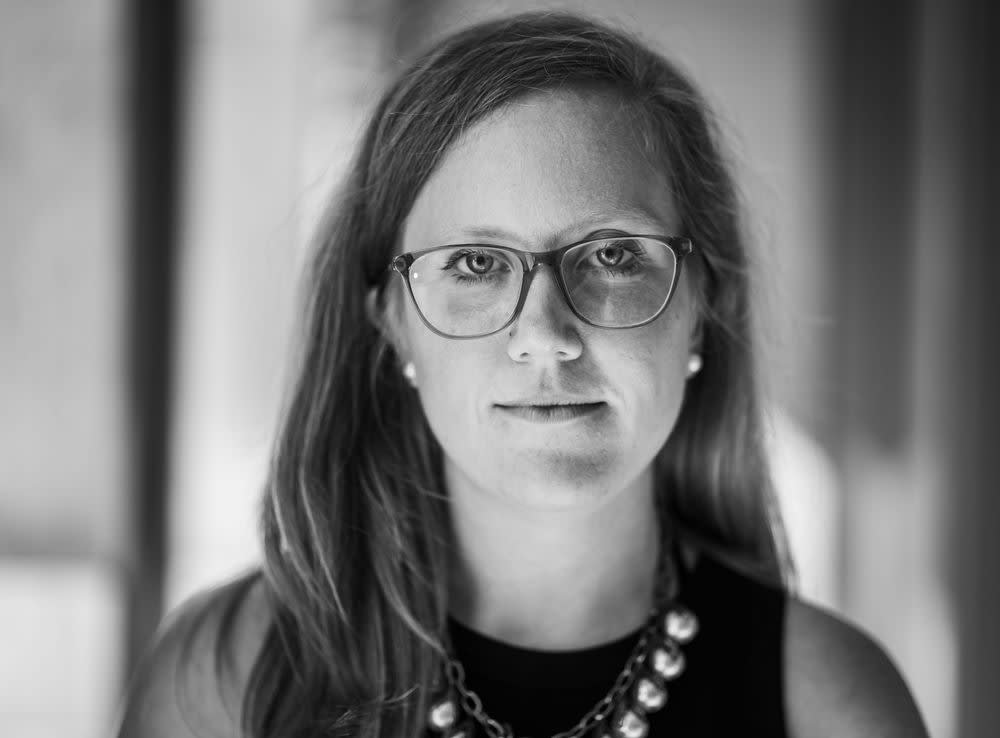 “Going to the Lord and allowing him to take control”

It was May of my junior year in college and I was studying abroad in Ireland. I had just gotten rejected from three separate internships for the upcoming summer, and it was now only three weeks until I was supposed to go home. I was extremely discouraged and felt hopeless.

For whatever reason, I walked down to the Catholic church at the end of the street from our apartment and went in. There was no one else in the sanctuary, so I just went in front of the tabernacle and sat down. I don't remember my prayer specifically, but I remember just sitting there and giving him everything – my worries, my failures, my fears.

There was no revelation in that moment or the rest of my time in Ireland. But I traveled home to Michigan three weeks later and over the span of the next month, I was connected with someone for a summer internship interview, I landed the internship, and then shortly into that internship, I earned an offer to return full-time the next summer. I spent four years there and it was truly a transformative experience.

I went from no internship to a full-time career in less than two months, and it was all made possible by going to the Lord and allowing him to take control. Adoration has been a core part of my life ever since.

“I struggled with the feeling of not knowing who I was” 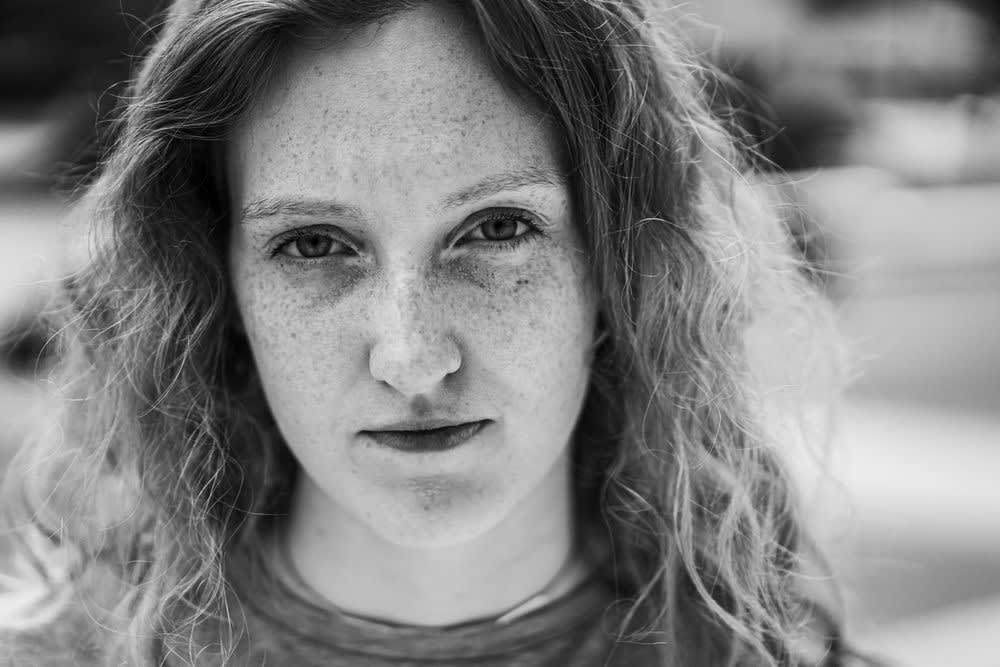 "There's a shift in my heart" 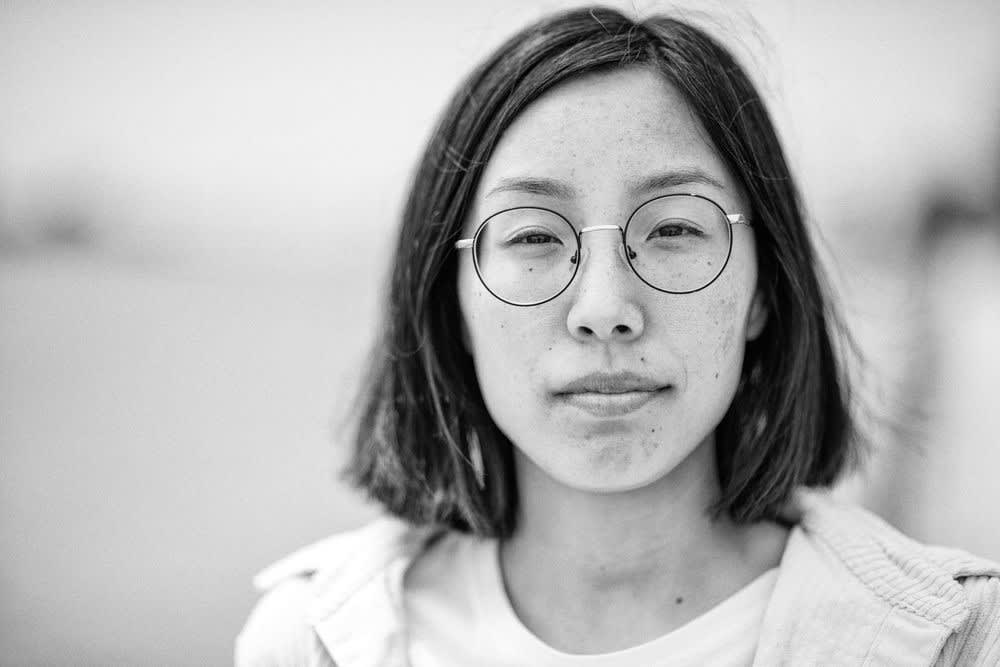