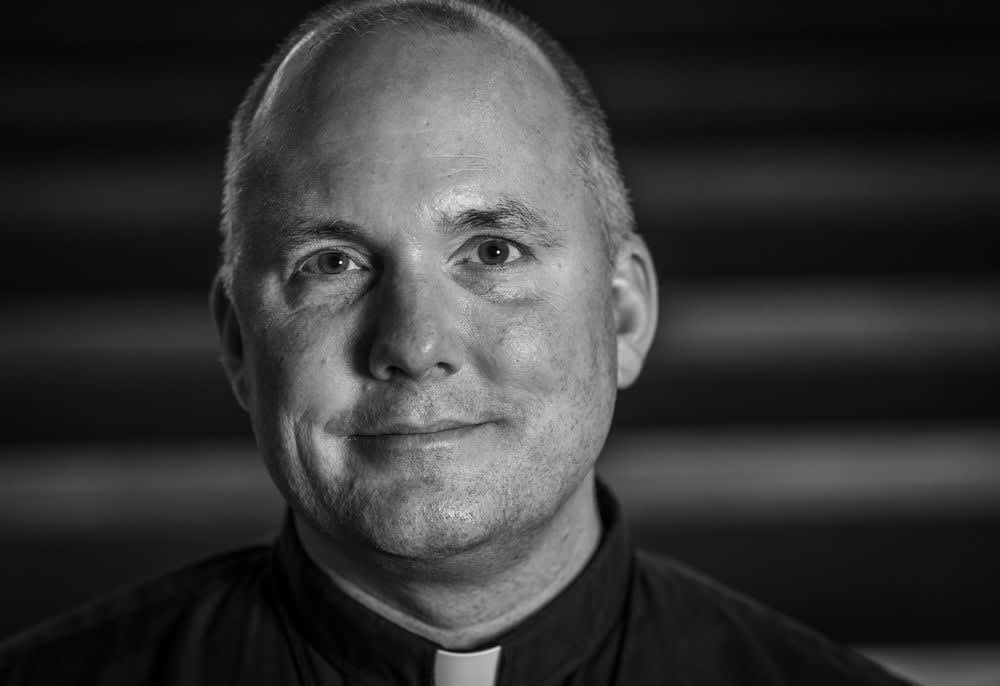 During the summer of 1973 in Oak Park, Michigan, the four children of Mary and Richard Lowe approached their mother and said, 'We want a baby'. She replied, 'Oh no, I am too old to have another baby'. They replied, 'Well then, we will pray for a baby'. Shortly thereafter, the prayers of these children were answered: I was conceived. I was born in Detroit and raised in Troy, Michigan. When I was a small boy, I remember setting up my mother’s dolls around the dining room table and pretending to celebrate Mass. Little did I know at the time, God already had a plan for my life. Jesus was at work through the Eucharist, preparing the way for a future priest.

I continued to go to Mass every Sunday with my family. At the age of 18, I left home for university. I never stopped going to Mass. However, I was what one might call a 'cultural Catholic.' I was simply going through the motions. I showed up because it was what I thought I was supposed to do as a good Catholic.

After graduating from university, I moved to Royal Oak. I continued to drive to my home parish every Sunday for Mass. I was still going through the motions. That all changed one Sunday morning as I was driving down Woodward Avenue to go to Mass at my home parish in Troy. As I was driving, I was struck by the huge crucifix on the corner of Woodward and 12 Mile. I felt a prompting to turn into the parking lot. I was not accustomed to hearing promptings at this point in my life. But I turned into the parking lot and walked into the National Shrine of the Little Flower just in time for their Sunday Mass.

I sat off to the side of the main altar. I once again mechanically went through the motions of Mass, standing, sitting, kneeling, and saying the responses I learned growing up in the Church. When I came forward for Holy Communion, the Extraordinary Minister of Holy Communion said, 'The Body of Christ.' I replied, 'Amen.' Then another Extraordinary Minister of Holy Communion said, 'The Blood of Christ.' I replied, 'Amen.' At that very moment, I felt an infilling of the Holy Spirit throughout my entire body. My heart was immediately set on fire. My mind was instantly transformed. For the first time in my life, I really believed those words: 'the Body of Christ…the Blood of Christ.' Many things I learned growing up became clear. I returned to the pew, knelt down, and cried. 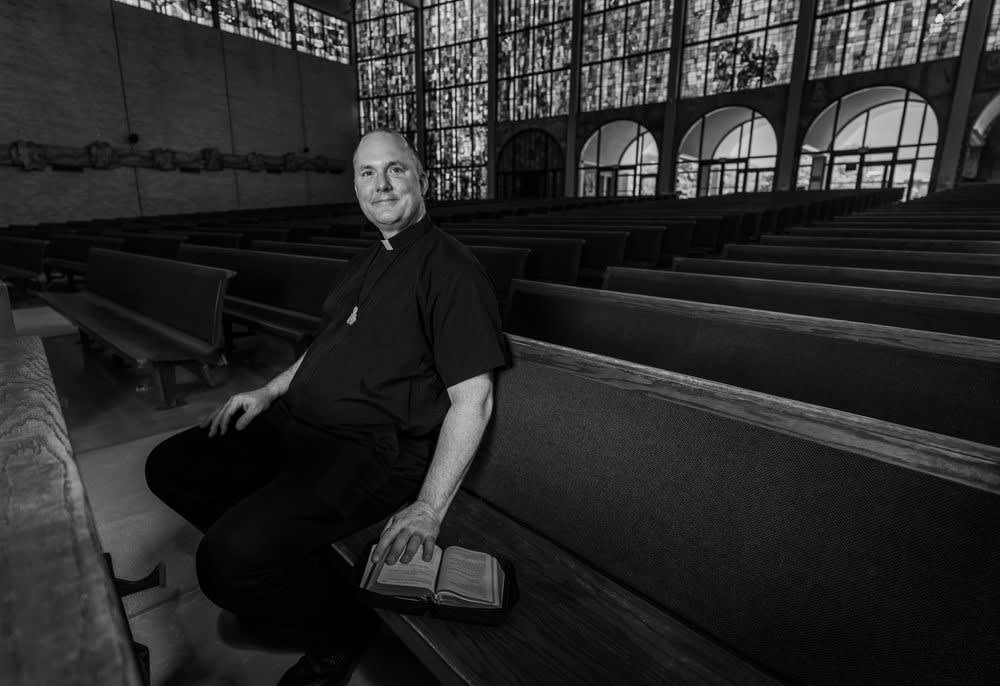 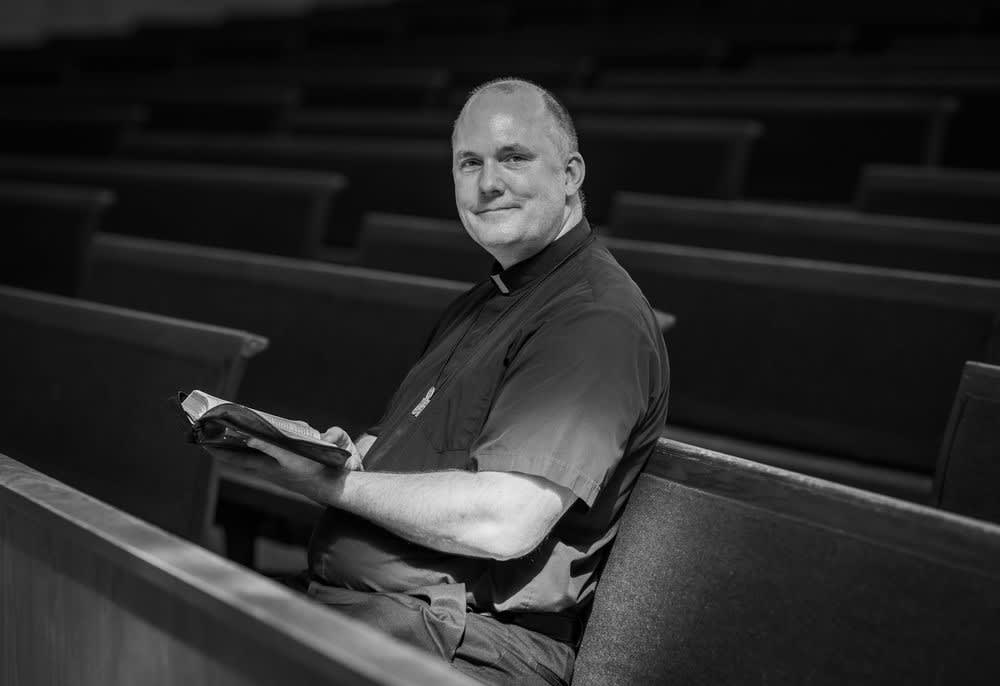 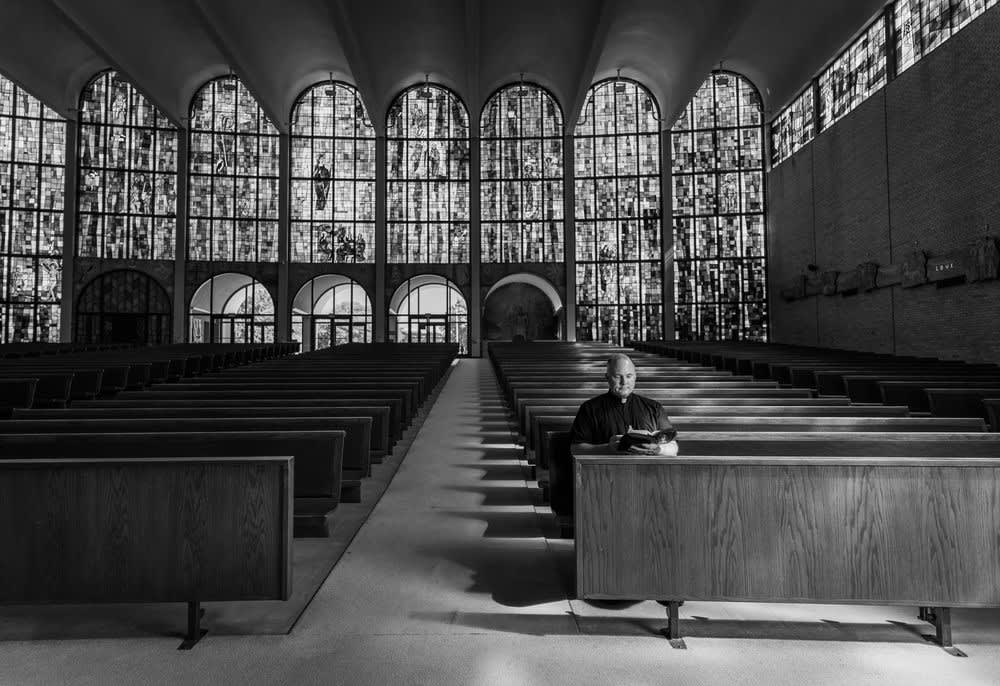 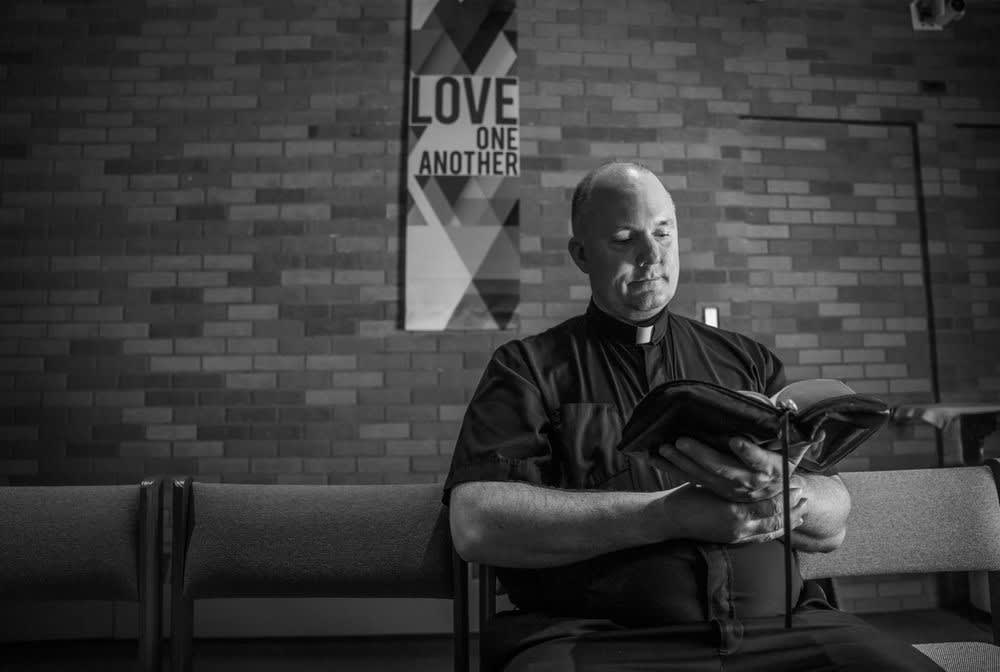 After Mass, a couple sitting next to me asked if I was a visitor. I said I was. They encouraged me to come back next week for the Sunday evening Life Teen Mass. I returned the next week and had the exact same experience after receiving the Body and Blood of Christ. I once again knelt down and cried. This time, I asked Jesus, 'What do you want from me?' Just as I was finishing my question, the youth minister made an announcement inviting people to consider volunteering as adult leaders of the high school youth ministry. The answer could not have been clearer. I joined the core team.

A few months later, while on a Cursillo weekend retreat and during adoration of the Blessed Sacrament, I once again asked Jesus, 'What do you want from me?' I clearly heard a response in my mind. I want you to be a youth minister. I laughed out loud and responded silently, 'Lord, I do not know anything about youth ministry. If you want me to be a youth minister, you are going to have to make it happen.'

A few months later, I was at a Life Teen conference in Arizona for core team members and youth ministers. There were over 500 people there. The first night, I sat next to a core team member from St. John Vianney Catholic Church in Houston, Texas. When I shared with him that the Lord was calling me to be a youth minister, he replied, 'We are looking for a second youth minister.' A few months later, I was hired as their second youth minister. I moved to Houston. St. John Vianney had a 24-hour adoration chapel directly across from the youth office. I spent time sitting in the presence of the Lord daily. It was during these times of adoration that the Lord was able to get through to me and lead me to answering the call to be a priest.

These early experiences of Jesus truly present in the Eucharist have taught me the importance of spending time with Him in the Blessed Sacrament to discern His will before making any important decisions. I am so grateful for the priests who made it possible for me to encounter Jesus in the Eucharist throughout my life. I am also grateful that I am now a priest who can bring Jesus to others in the Blessed Sacrament. To God be given all the glory and honor. Amen! 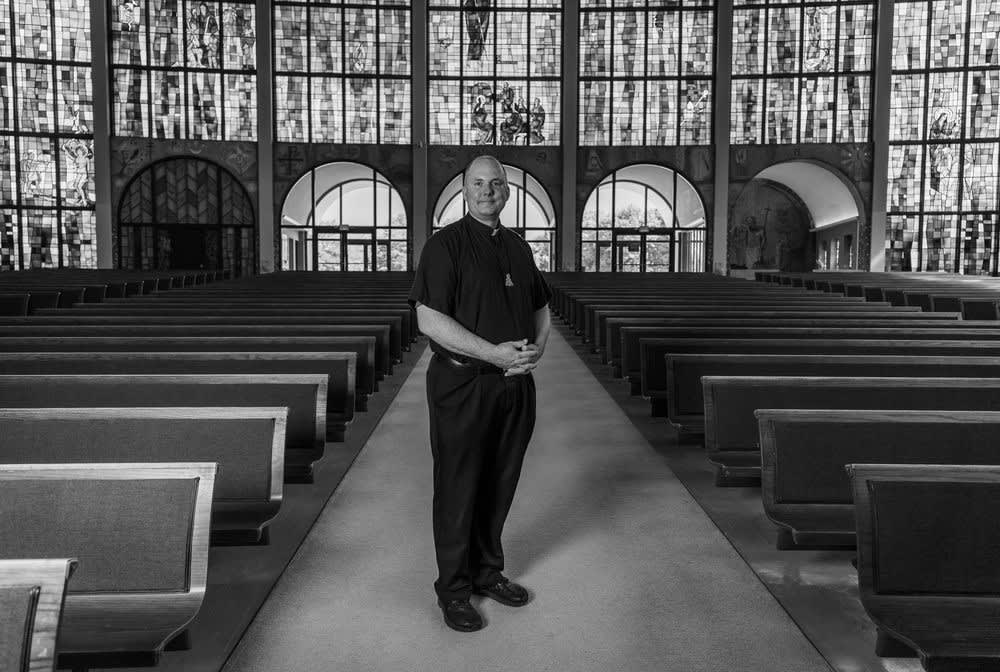 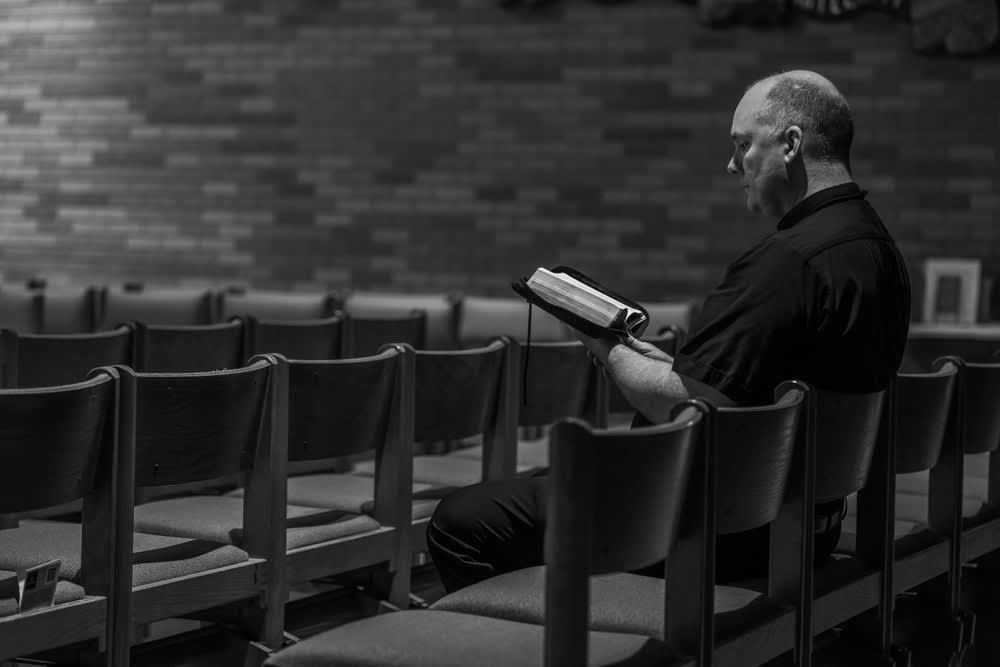 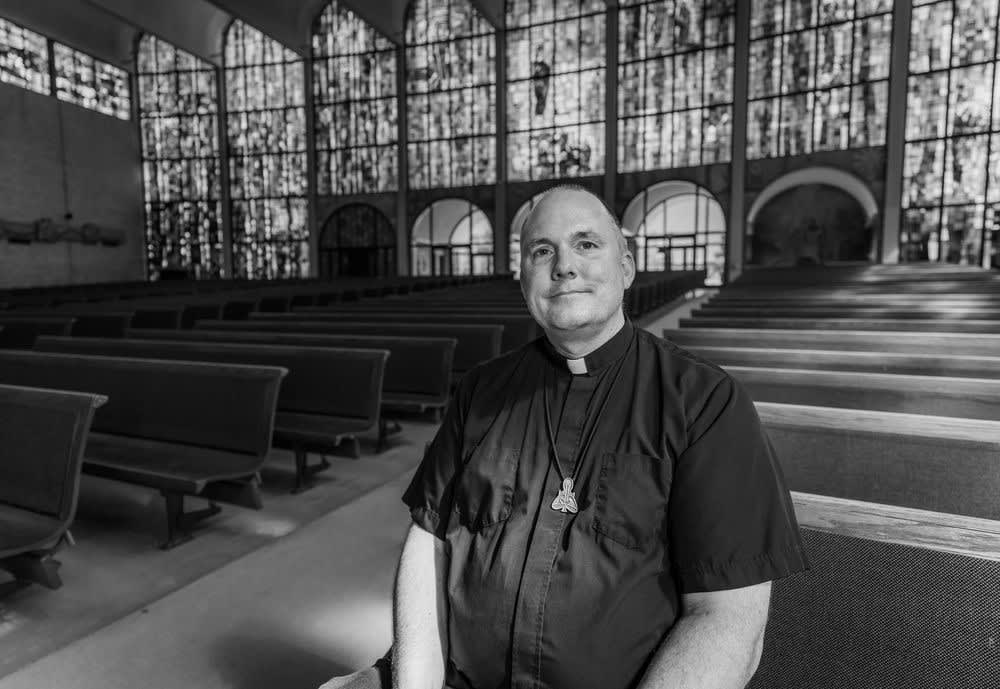 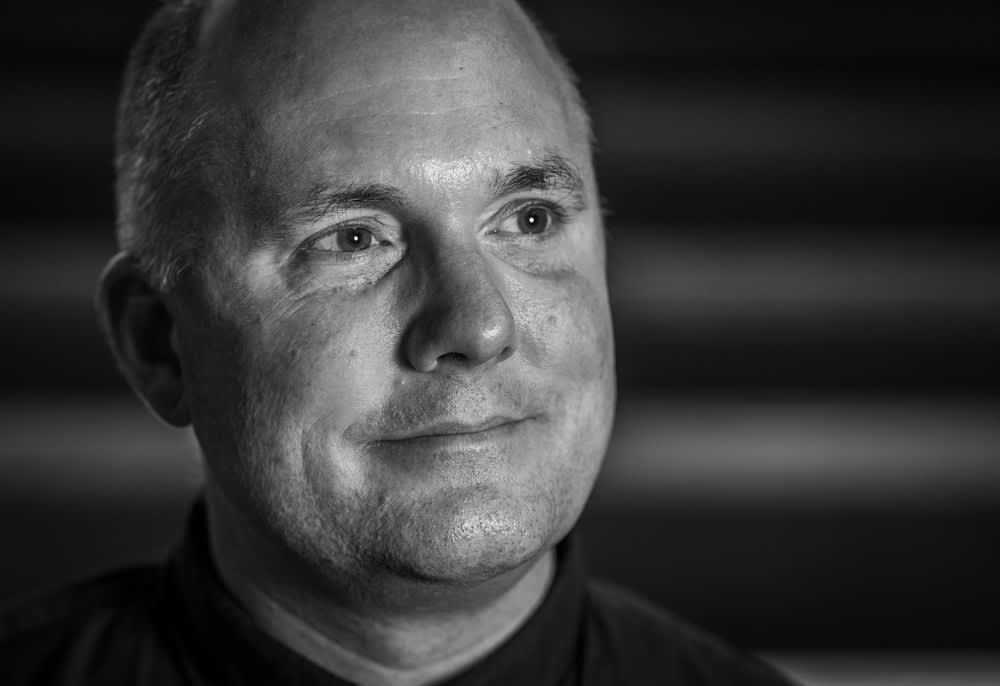 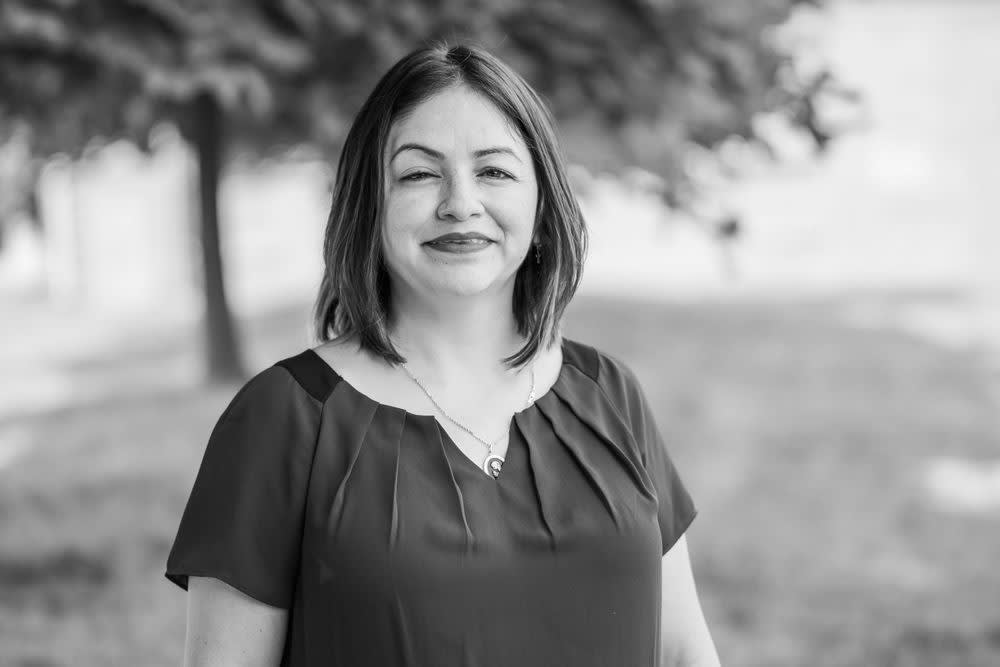