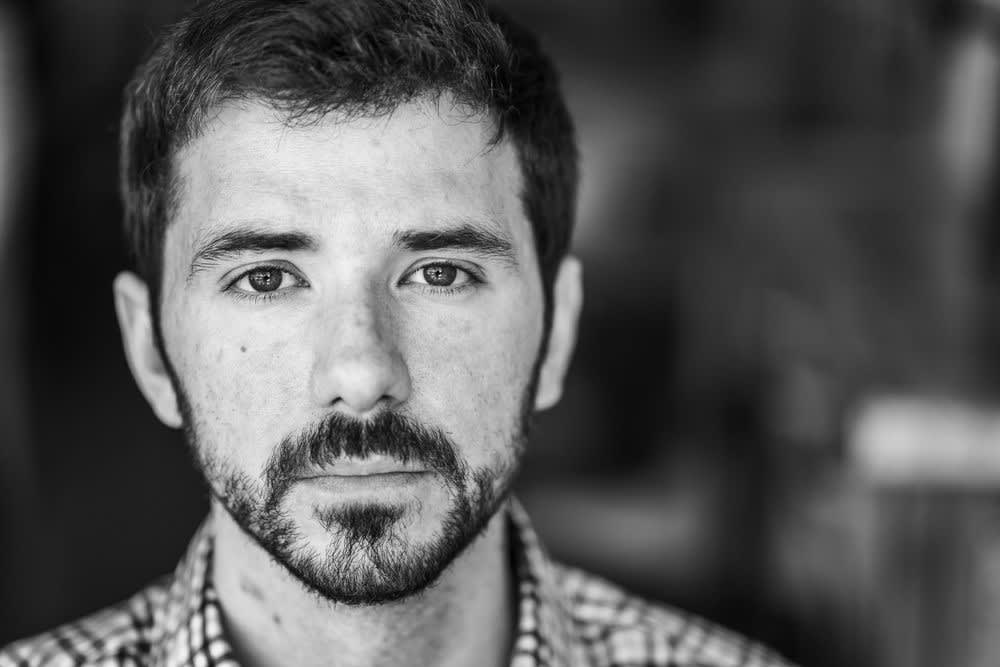 I'm a lifelong Catholic. I always knew God and His Love. My family and I always went to Mass. God was in the center of my family's life. But I didn't always know that Jesus was truly present in the Eucharist.

There was a time in 2015 when I was dating the woman who is now my wife, Madison. I remember her asking the question, ‘If we were to get married, where would we raise our kids?’ Meaning in which faith. At this time she was a nondenominational Protestant. I was a Catholic in search of Truth. But I was not yet fully convinced for myself that the Catholic faith was the one true faith, so I answered, ‘Well, we can go to both.’

And her response to that was, ‘I don't think it’s a good idea.’ And then I replied again,  ‘Well, then I guess we have to find out what's true.’

I dove into the Church's teaching to find what was the one true faith. I discovered Fr. John Riccardo's radio show, ‘Christ is the Answer.’ I read ‘The Lamb’s Supper’ by Scott Hahn. Those two things that were very formative for me. But I knew that a very big decision was in front of me. When I realized that Catholicism was the one true faith, I began to go to daily Mass.

Then this encounter happened with Jesus at Shrine in Royal Oak. I had been going to daily Mass for probably about a year at this point, maybe a little less than that. And I would sit in the same spot, receiving communion from the same person every day.

This one time when I was very consciously praying, ‘I think that Catholicism is the one true faith, that you are truly present—body, blood, soul, and divinity—in the Eucharist. But convince me. Make it obvious to me.’

And she was driving one time and had the same prayer, ‘If Catholicism is the true faith, give me a sign.’ And she didn't even tell me this until I said what had happened to me, but she said, ‘I was driving with the windows up and I just had this—it was just, again, so powerful, so supernatural—a smell of roses. 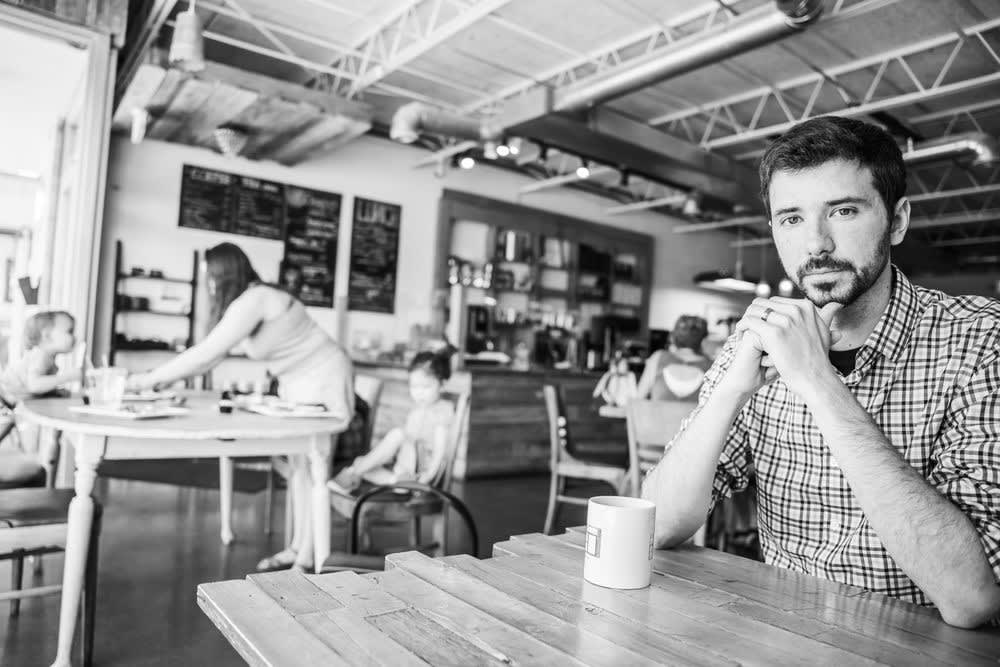 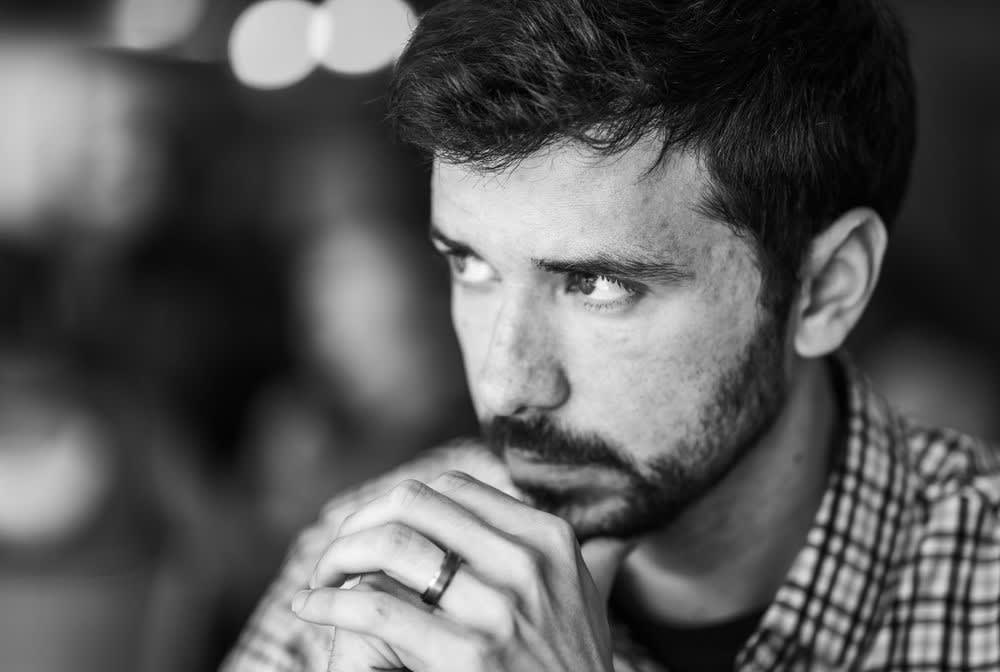 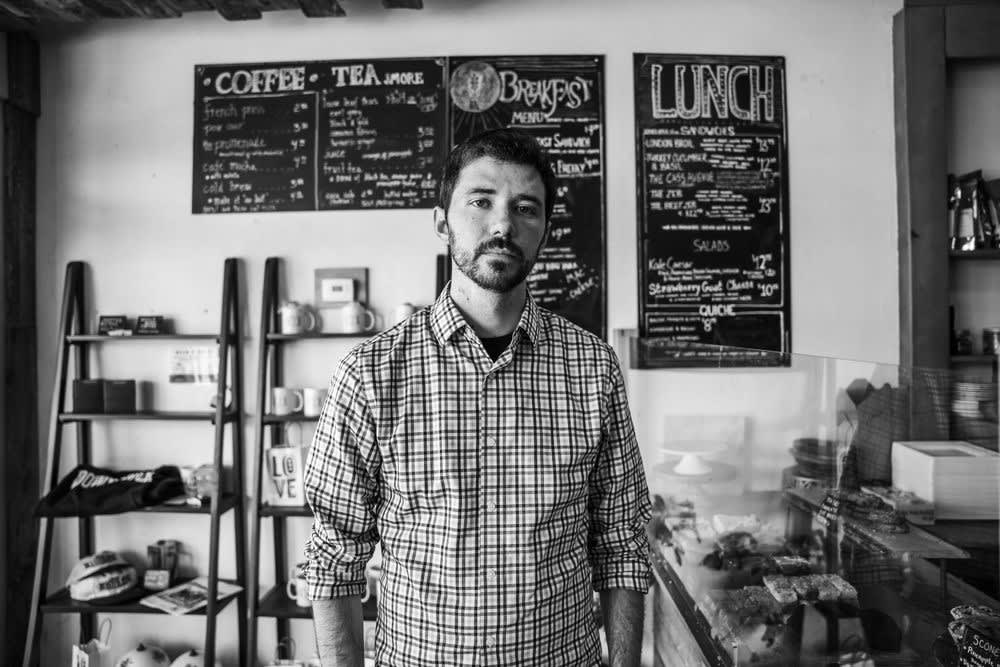 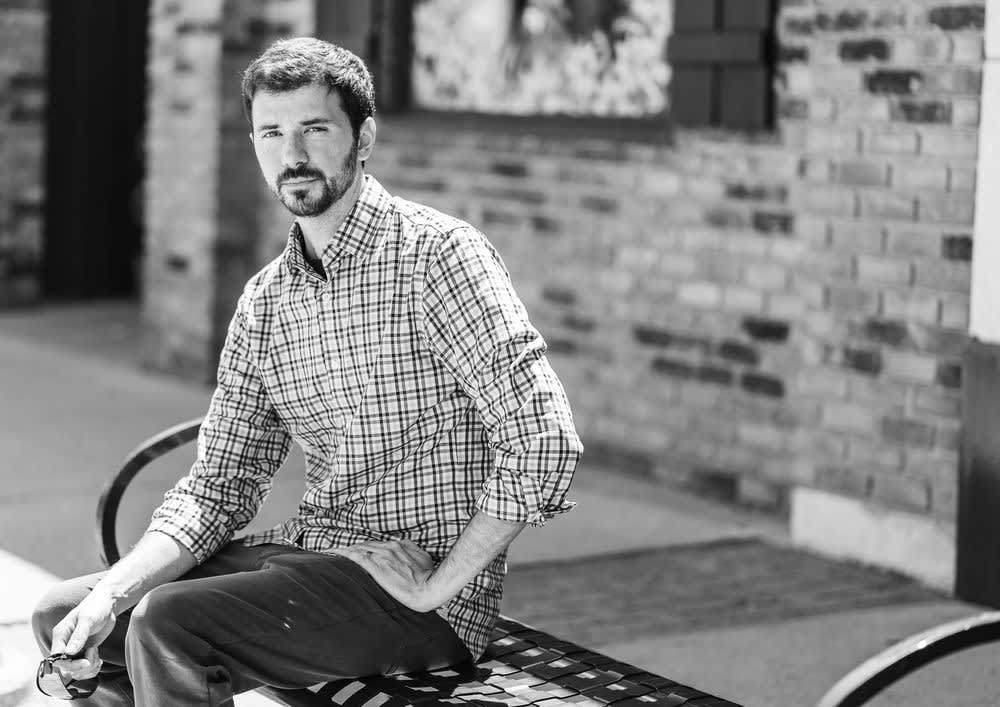 At dinner, he asked me the question, ‘So, why haven't you married her yet?’ In front of her! But I answered honestly—this was really my answer at this point—because of the encounters with Christ that I had recently had, I said, ‘Father, if we were to get married today, I would be able to receive communion. I would be able to receive Jesus in the Eucharist. And my wife would not be able to and something would be significantly missing.’

And then he was like, ‘Okay, good answer.’ And he looks at Madison and says, ‘So, why aren't you Catholic?’

My jaw was on the floor because I've never heard somebody speak with such confidence in the faith. He told her what Jesus says in John 6: ‘Unless you eat my flesh and drink my blood, you have no life in you.’

It was after that when Madison said to me, ‘I want to go to RCIA.’ So then we did. She went through RCIA at Our Lady of Good Counsel, and came into the Church Easter Vigil of 2017. I was her sponsor and it was definitely life changing.

We are now married with 3 amazing children and God has continued to work miracles in our lives. 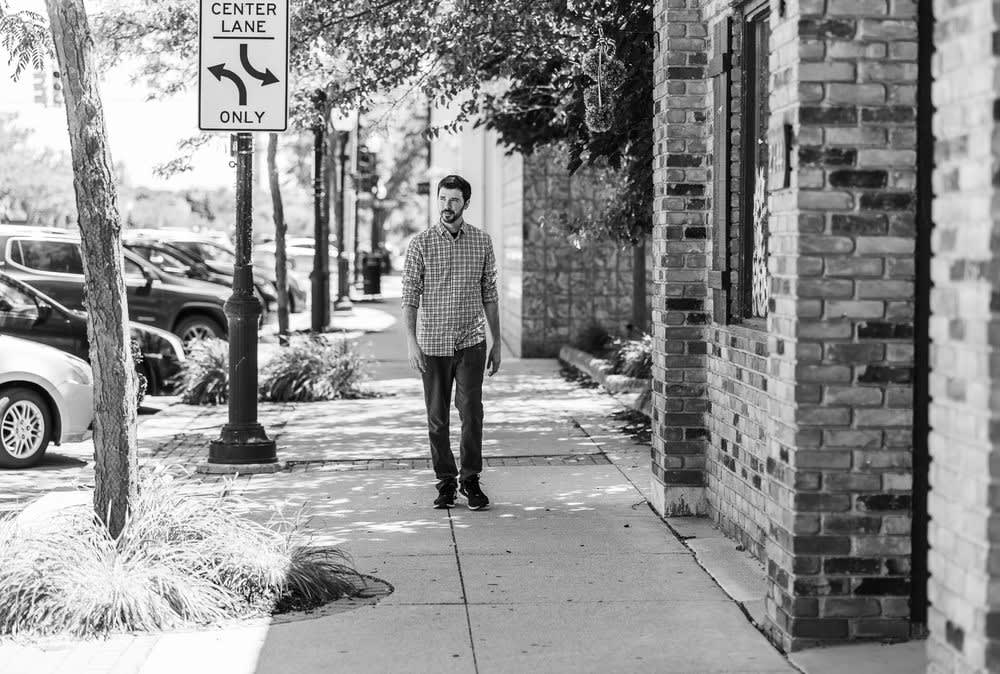 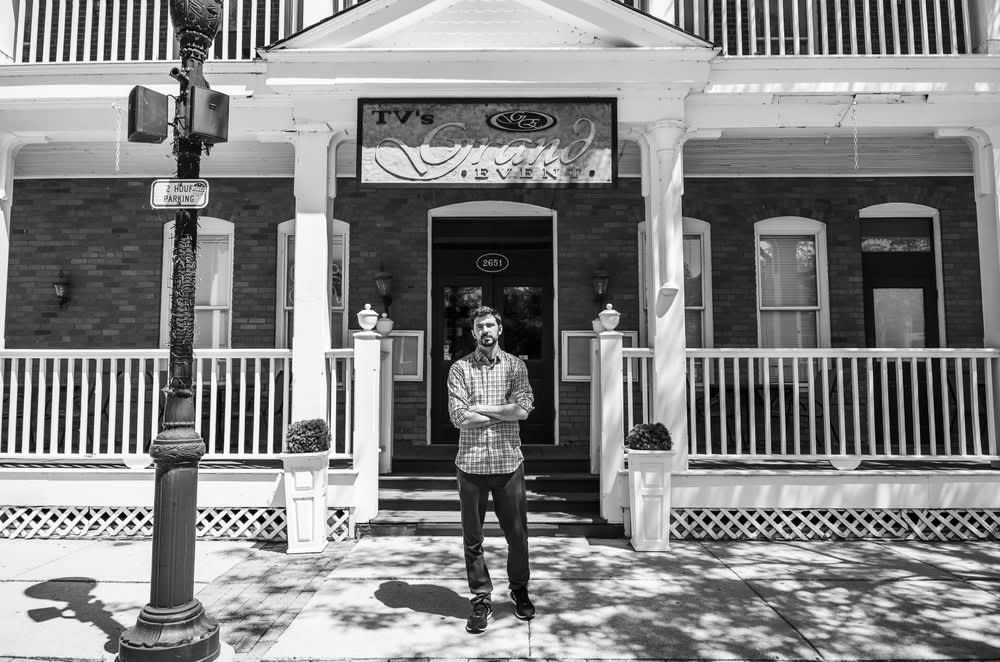 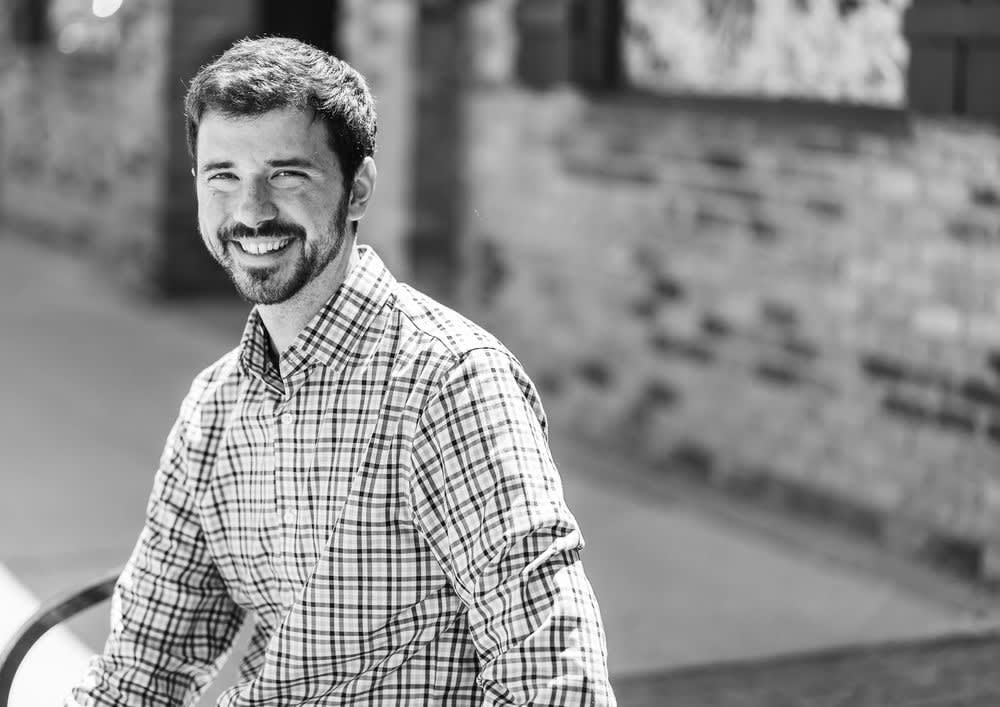 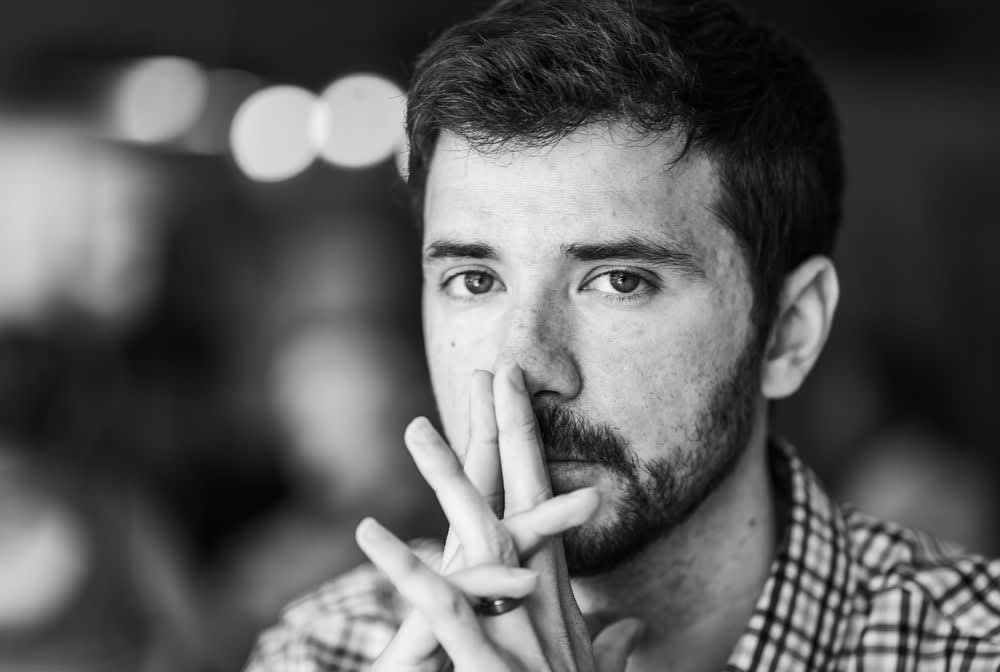 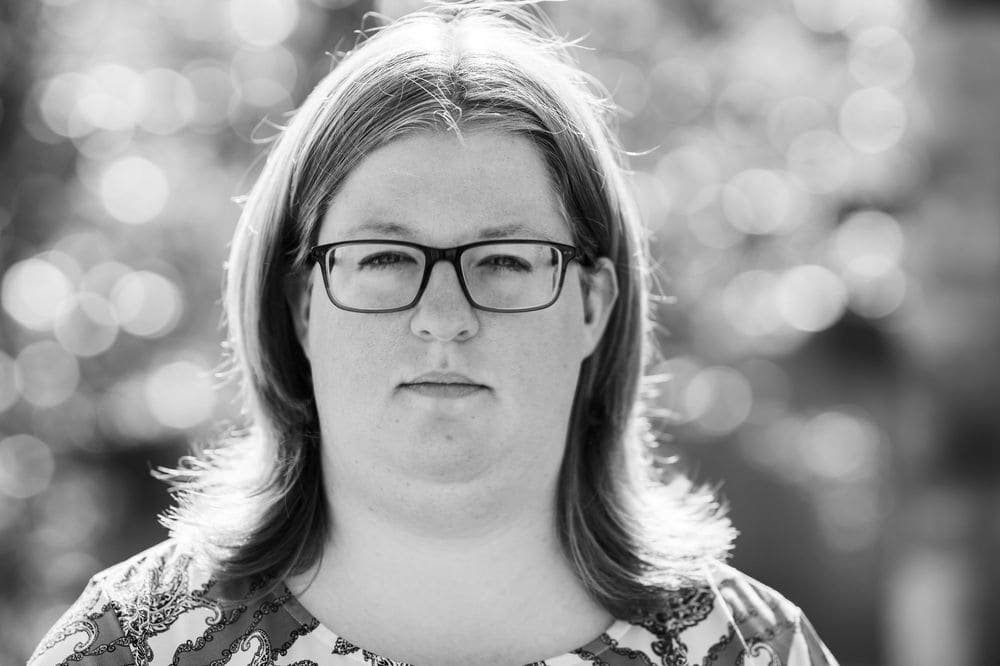