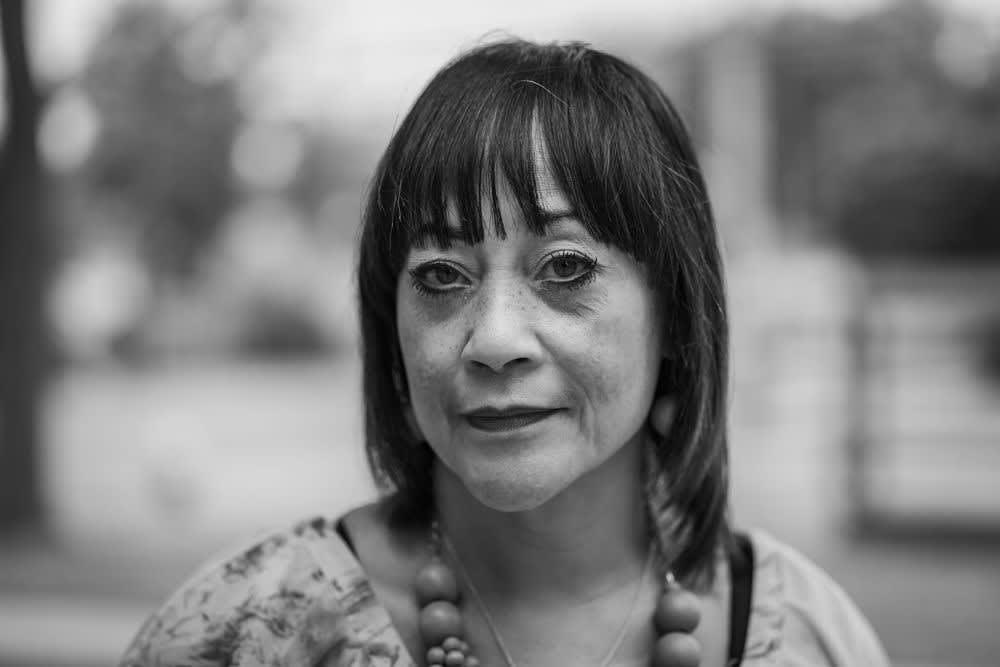 As a young girl, my grandmother would take me to church with her; she attended a Baptist Church. My Grandmother passed when I was eleven, and it would be quite a while before I attended church again.

When I had a son, and when it was time for my son to attend school, I chose to enroll him at St. Gerard School. One day when my son was in second grade, we had come home from school/work, and were getting settled in. This is the time I’d always ask my son, ‘How was school and what did you do in school today?’ My son began to explain that they were in church today, and explained why. I must have had some kind of strange look on my face, because my son said ‘You don’t understand do you Mommy?’ I looked at my son and said ‘No baby, Mommy doesn’t understand.’ My son’s next statement would leave my head spinning. My son said ‘Don’t worry, you can come to my church and I’ll teach you.’  It took me a few moments to gather my thoughts, but I told my son to go change clothes and get started on his homework.

I thought about the conversation with my son for the rest of the evening. I thought that I was a pretty good mother. I cooked and cleaned, I did laundry and made sure he did his homework. I dropped him off for school on time, and picked him up on time. I enrolled him in the PAL Baseball and Basketball Leagues. I had it all together, right? So how did this get by me? My son had a church but I didn’t.

I really enjoyed my RCIA sessions. There were several people involved with RCIA, but my favorite was a seminarian who was being mentored by the Priest. The seminarian was my favorite because part of his study was on the history of the Catholic Church, and he loved talking about it with me. I saved most of my questions for the seminarian; we would have donuts and coffee and he would answer all my questions.

Time went on and plans had begun for the Easter Vigil. During one of RCIA sessions I was told that my son and I would be baptized at the Vigil together. Finally, the day of my baptism had come: April 6, 1996. This would be the happiest day of my life.

At the Vigil, I was baptized and received the Body, Blood, Soul and Divinity of Jesus Christ in the Eucharist.

I was immediately overwhelmed with a feeling of peace.

Now the church was full that night, but at that very moment all I could see was Jesus smiling at me with his hand stretched out, reaching for me. I’ve always known that Jesus loves me, and loves every one of us – but on this day I truly felt this amazing love. It was this feeling that helped me approach Mass with the realization that the Eucharist would change my life.

I immediately began to look forward to attending Mass, realizing that I had to experience this feeling over and over again. I had even begun to count the times that I’d received the Eucharist; I’ve since lost count. But I began to feel different, and to act different. 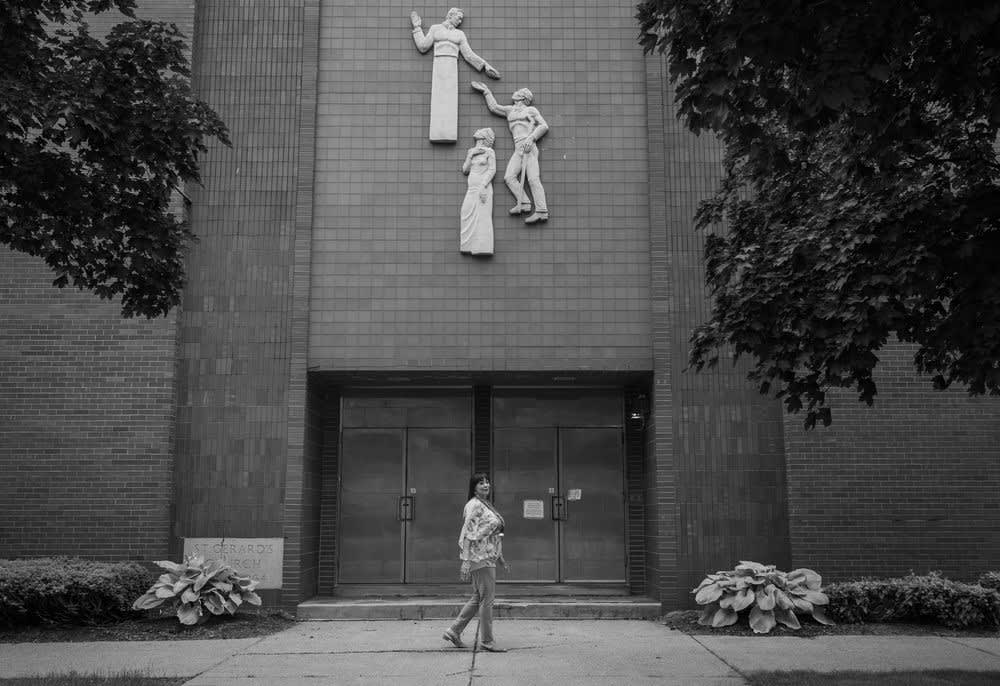 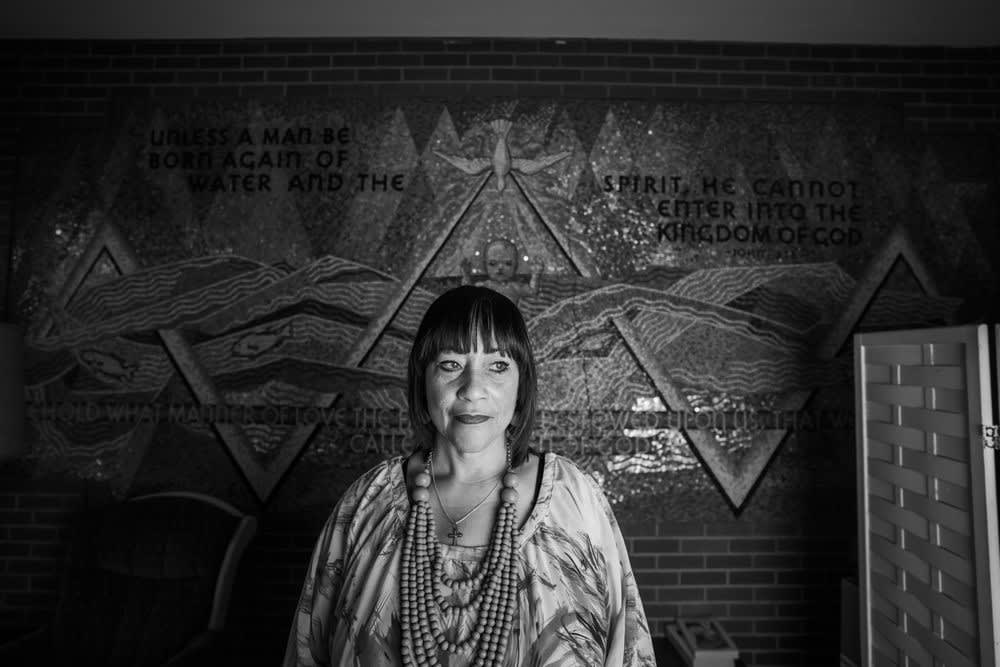 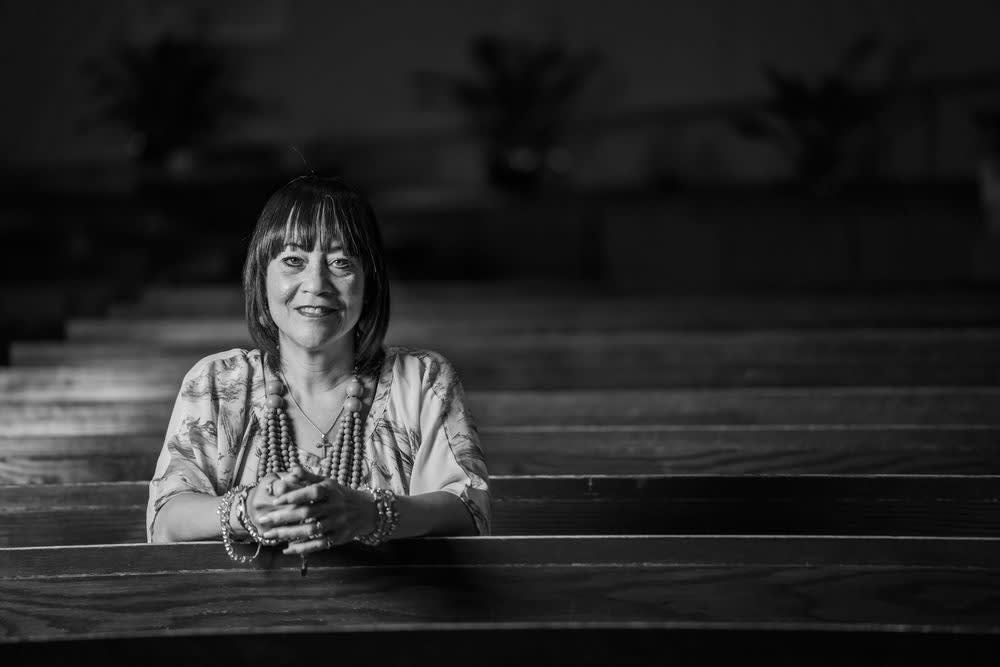 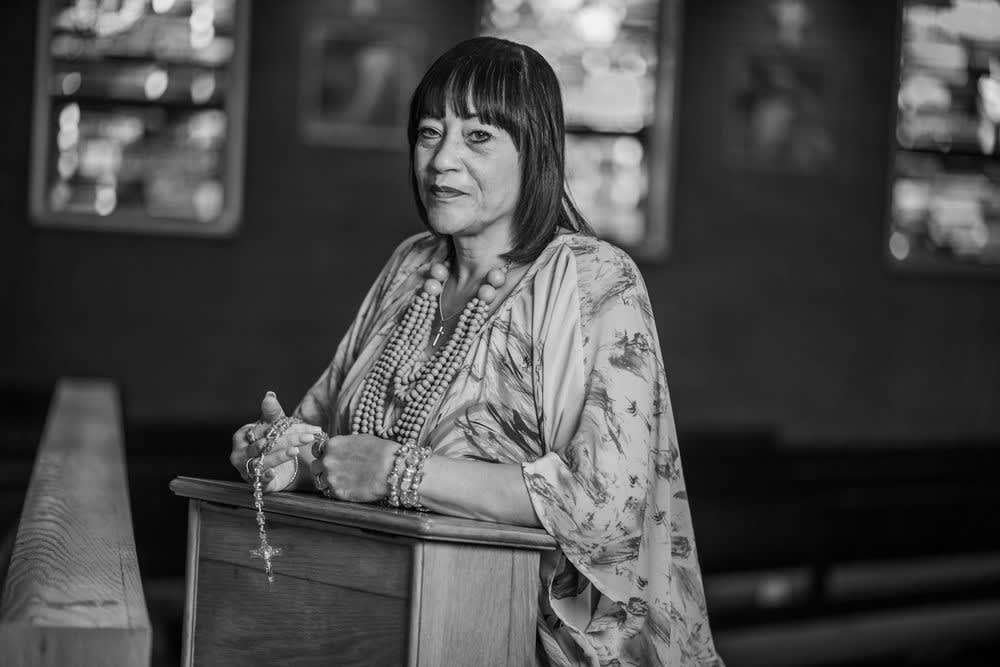 One day I was speaking with a friend from church. We talked about some stressful things that were going on with me at the time. That was a long time ago. I was still working—I'm retired now. Back then there was a lot going on with work. There was going to be this big reorganization and there would be some job loss. And that was at a time when my budget was really tight to begin with. I was afraid of my pay being cut, I had car troubles, there was a lot going on with that.

My friend said, ‘You should sit before the Blessed Sacrament and pray on it.’ Keep in mind that I converted to Catholicism, and did not yet know a great deal about Eucharistic adoration, but I decided to take this advice. So that was really my introduction to adoration. For the next few Saturday mornings I spent a few hours praying before the Blessed Sacrament about the issues that were causing me so much stress. It took some time for me to realize that the issues that I prayed about were resolving themselves.

Time went on and I would join in for adoration for various occasions at various places. Now during these times I had no particular issues going on. These are the times that were especially powerful for me because it was at these times that I particularly felt the loving peace of God. While sitting there praying, one of the things that kept coming into my mind was, you know, maybe you should start trying to work with the adults now; I had already worked with children at all levels: Confirmation, First Communion, Catechesis of the Good Shepherd—but I had been thinking how important and special the RCIA was for me. I received answers to decisions that I’d been thinking about, concerning my journey of being a Catechist. I remember leaving with a renewed sense of encouragement.

I’ve been a Catechist for many years now, working with young children, elementary aged children and teens. I had been thinking of working with adults, but had never taken the steps to do so until I felt God calling me to that in adoration. This is the main reason that I decided to pursue a Master Catechist Certification through the Archdiocese of Detroit. This year I began to monitor and audit the RCIA Program, and next year I will actually become a Catechist with the RCIA Program.

Jesus said, ‘Let the children come to me,’ and we’ve all heard over the years that Jesus may come to you in different forms. So I often think that years ago, that day after school when my son was in second grade, that was Jesus using my son to get me to follow the path that I needed to be on. 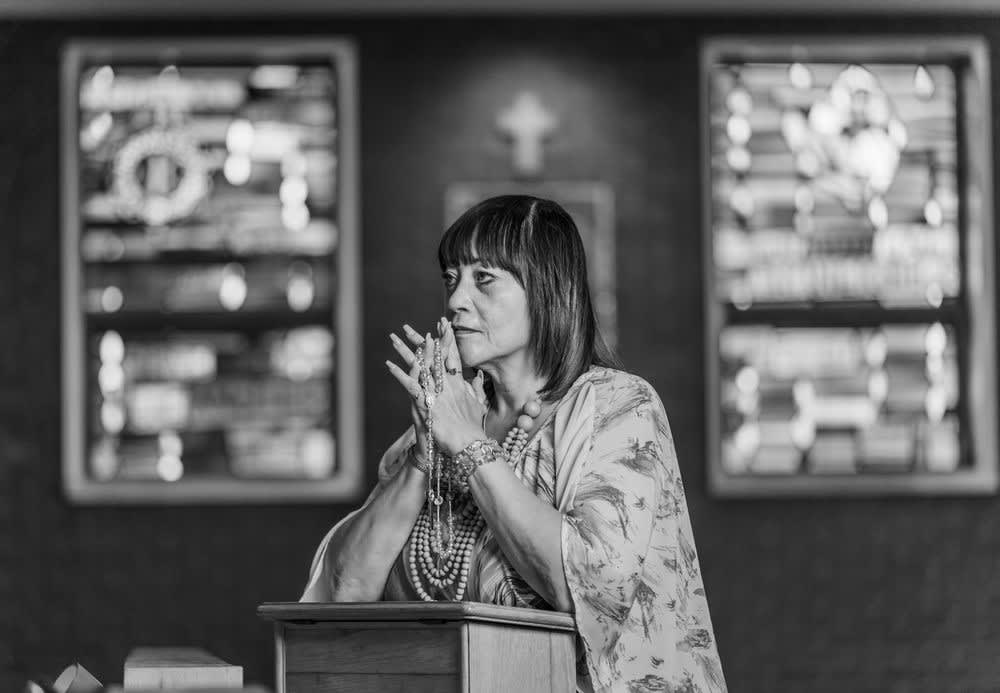 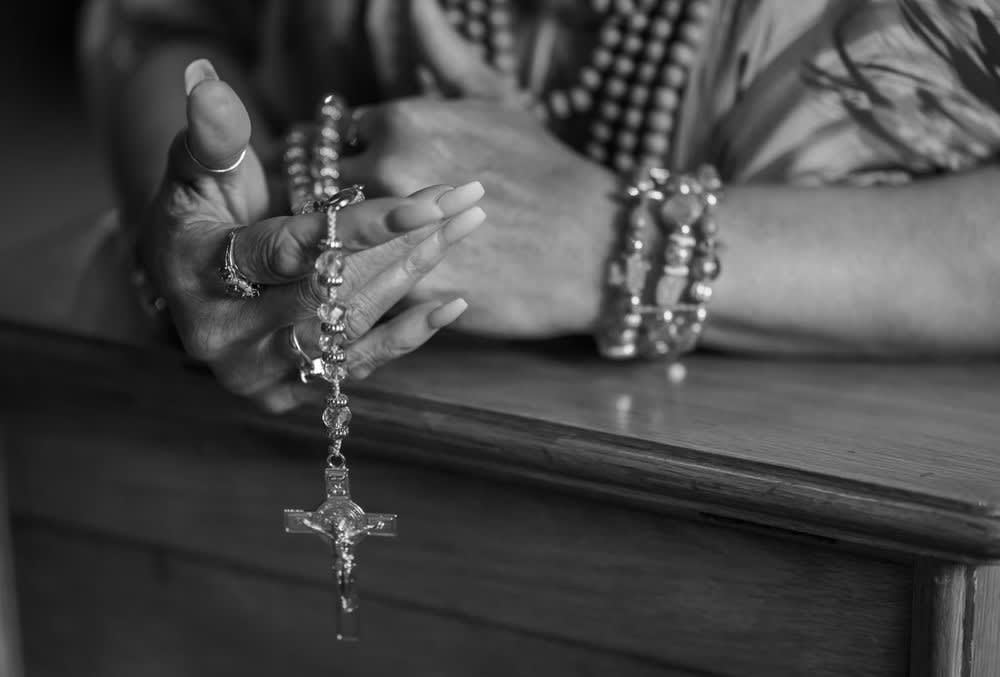 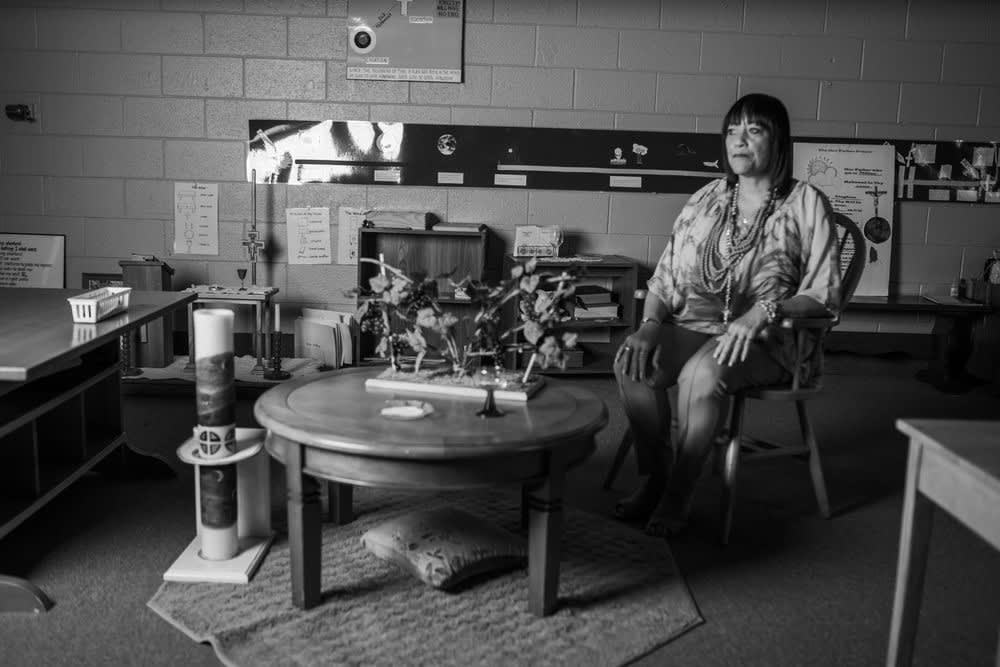 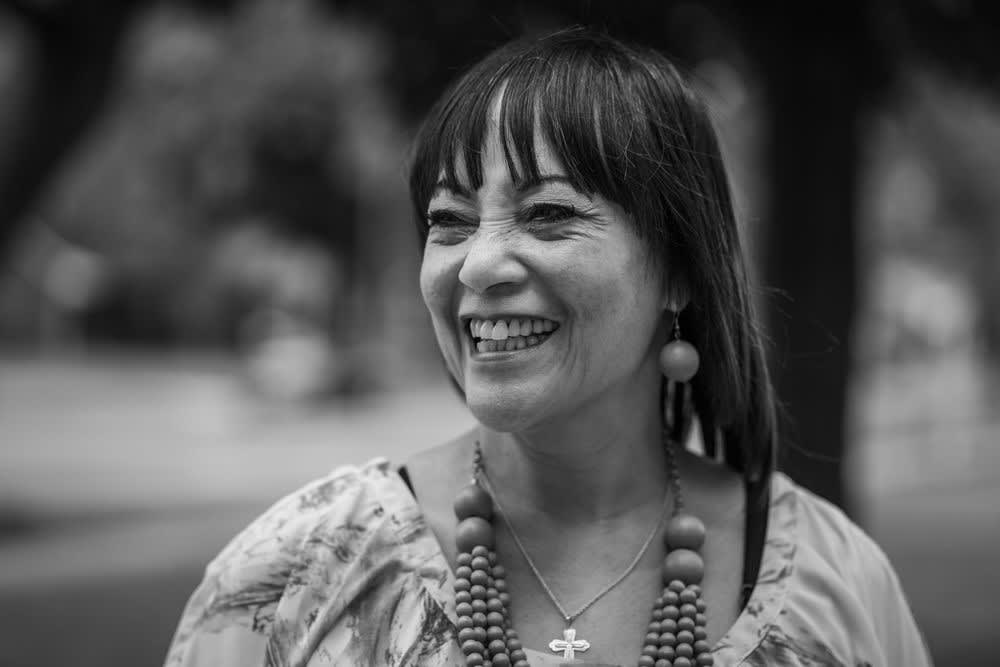 "This, this could be Jesus" 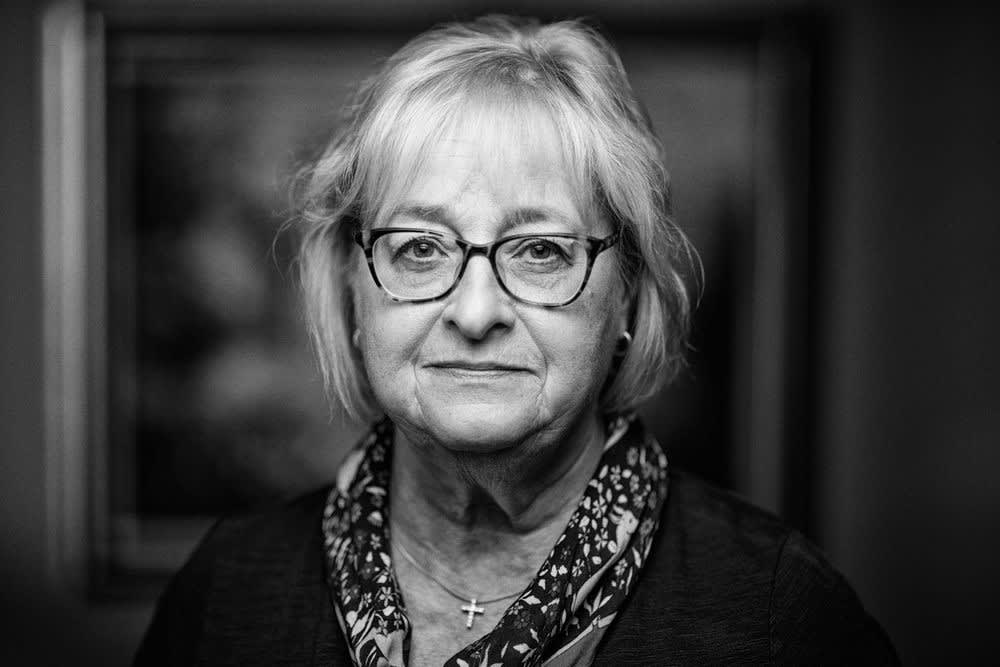