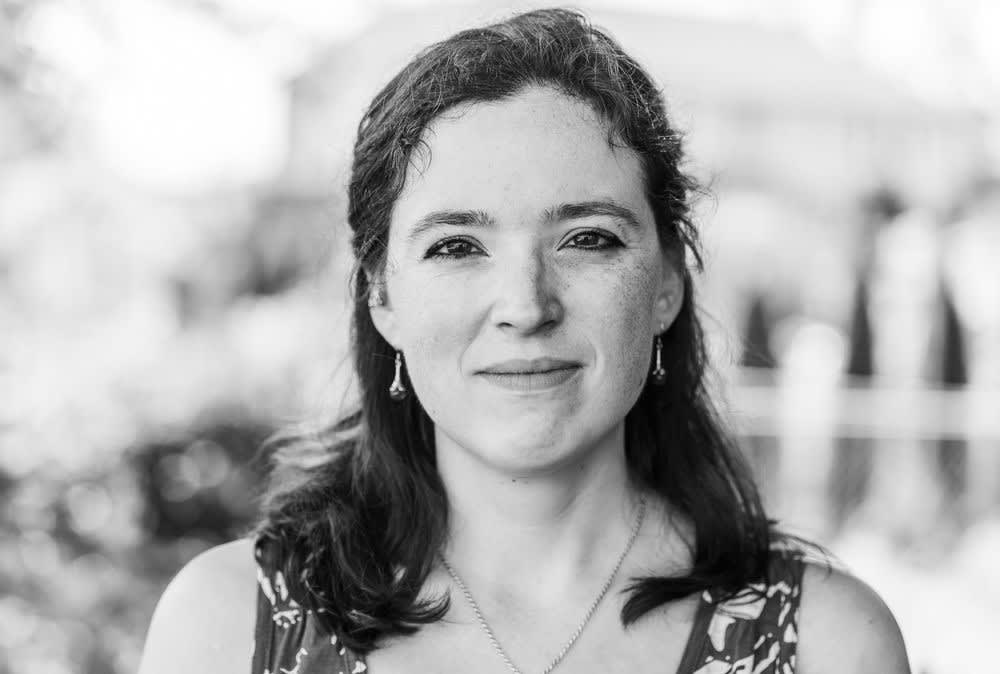 Being a Eucharistic Minister helps me share my faith and belief in God with others. This is especially true in a hospital setting. Being part of the Beaumont Eucharistic Ministry group has helped me expand spiritually and share my faith with others.
Prior to leaving the parish, receiving a blessing from the celebrant and congregation helps lift my soul and encourages me to do a good job bringing the Body of Christ to others in need.
Upon arriving at the hospital, we determine the units that need to be visited and get the lists of patients to see. Before we head out to the different floors, we congregate in the chapel and pray the following prayer: ‘Caring God, Empower us to be your gentle messenger, to reflect your presence, and radiate your concern. Help us to reverence and affirm each person we meet today. Amen.’
Once we arrive at the unit, we stop at the nurses’ station and have them review the list so they can share who may not be able to receive anything orally. If someone can’t receive the Eucharist orally, that doesn’t mean we don’t visit them. We’ll stop by to say a prayer or two. For all the patients we visit, we leave them with a prayer book and church paper.
As we visit each patient, we greet them with a smile, tell them our name, and ask them if they want to receive Jesus in the Holy Eucharist. Most of them give a definite ‘yes.’ We wash our hands and start by saying the Lord’s Prayer with them and may share any other words that bring them comfort. Then we give them the host as we say, ‘receive the Body of Christ,’ and allow Jesus to enter their body. We end with a blessing but before leaving, we ask if they want to pray or even talk more. If family members are present, we ask if they would also like to receive Communion. We’ve learned how to say “Qurbana” for the Chaldean patients, too.
There are instances when people want or need more than just the Eucharist. Patients may want to talk about their lives, feelings, faith, spirituality, etc. It is amazing how Jesus within us finds the words to say to them. It is definitely a blessing.
Since the start of the pandemic, we have been limited in which units we can visit.  In addition to the prayer book and bulletin, we have been distributing  Spiritual Communion Prayer cards for patients who cannot attend Mass. For COVID patients, this has been monumental because they can still receive Jesus spiritually and know that we were there praying for them.
Our parish has many ministries for people to participate in, but we find the Beaumont Ministry to be very uplifting, sometimes challenging, but definitely a privilege to bring Jesus to those who are hospitalized. 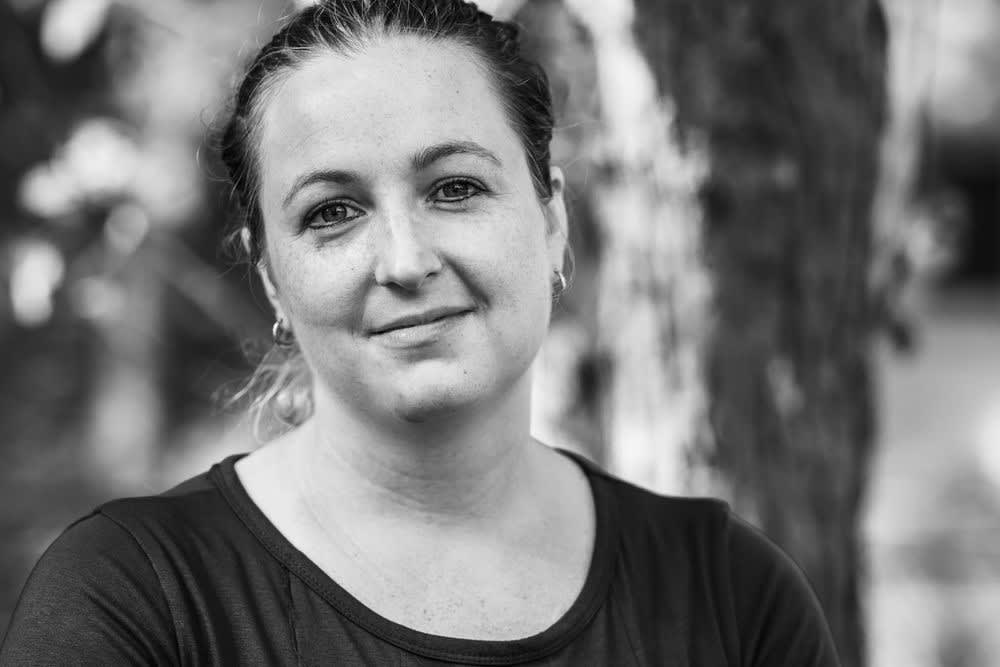 “It was God sending me consolation and affirmation”

I'm a cradle Catholic who grew up in Poland until age 13. Before my mother passed away—she was sick for the last two years of her life—she modeled, without saying much, that going to weekly Mass was an obligation. She didn't have much strength and energy in the last two years of her life, but she would pick going to Mass over anything else. When I came to the United States, I continued that.

I always went to our weekly Mass. I had two close family members who were trying to pull me away from the Catholic Church, telling me that missing Mass was no big deal. I knew from my mom’s example that Mass was the priority. And right at that moment when I was trying to prove that the Catholic Church is the true Church, and that being faithful to Mass is important, I had a dream. It was kind of like when God comes to us, he comes to us when we most need him in our faith.

In my dream, Jesus appeared to me. I found myself in the church, kind of as a visitor, and there was Mass in progress. It was right at the consecration and the altar transformed itself and went from plain to ornate, and I saw the bread on the altar. I remember falling to my knees and eating of this bread, and I knew it was heavenly bread. I heard a voice say, ‘This is my beloved son. He who will eat of it will live forever.’

That was quite a long time ago: 33 years ago. It was God sending me consolation and affirmation to stay within the Catholic Church—pointing out that his Body, the Eucharist, is the center and the most important part of Mass. And I had renewed conviction about my faith, and the grace and strength to withstand any attempts of others to undermine my faith and regular Mass-going.

The dream was so powerful that I could never forget it. Every time I made communion, and I tried to go to daily Mass, I believed that this is true. Body, Blood, Soul and Divinity of Jesus Christ, right there, during the consecration.

I think that's probably, in a nutshell, my story of my conviction—the Eucharist being God's Body, Blood, Soul and Divinity. I remember getting into disagreements with some people over insisting I'm going to church on particular holy days of obligation or even on Sundays, who would say, ‘You can find something better to do.’ Well, nothing really is better.

"The classroom of silence"

One day, the volunteer 24 Hour Adoration Coordinator at my parish followed me out of the chapel and asked me to sign up for an adoration holy hour. ‘Sure, what time do you need me?,’ I asked.

My heart sank for a moment. But I agreed. For the next few years, I regularly met with Jesus for a Eucharistic holy hour.

I remember the first time I ever went to adoration. It was 2009, I was a senior in high school and had just become a teen catechist at St. Anastasia in Troy, MI. The adult catechist in my class, Lauren, took a few other teen catechists and me into the adoration chapel at St. Anastasia and told us, ‘Adoration is where you can encounter Jesus in the most intimate way. You can present yourself before Him, talk to him, listen, and adore him in awe while gazing upon our Lord, who makes himself so vulnerable in the monstrance.’.

Before Lauren told us that, I had never heard the word ‘monstrance’ before, nor did I even know that Eucharistic adoration was a thing. When she explained what adoration really was, I felt like I just learned a super special secret. Shortly after this experience, I visited the chapel from time to time and began to fall in love with Jesus in a deeper way.

Since then, I’ve gotten married and had kids. I’m no longer able to commit to a weekly holy hour at a crazy hour in the morning. But I still love to go whenever I can, even if only for a few minutes. As a music minister, I have also had many opportunities to adore the Lord during Eucharistic adoration prayer services with music, prayer, and silence. That's a story for another time. I will always remember the first time I went to adoration, and I highly recommend that anyone who wants to grow closer to the Lord enter the classroom of silence in an adoration chapel.